Elta EN
aA
Disproving the widely popular opinion, startups in Lithuania are no longer a sphere for students. The number of entrepreneurs with higher education has doubled in the last two years, while their average age has increased by two years. 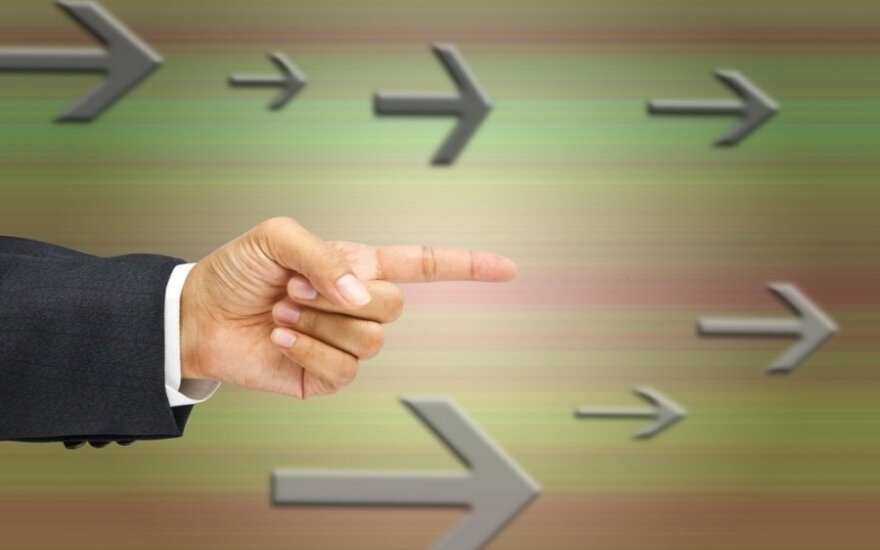 Based on the results of a survey of 52 innovative IT companies, carried out by public organisation Enterprise Lithuania, startups have created over 130 new jobs in a year.

Deputy Minister of Economy Marius Skarupskas is pleased that the number of startups has not only increased Lithuania, but that they are becoming increasingly visible in the public eye, attract more investments and create more marketable products. "In addition, accomplishments of certain companies, such as Vinted, Pixelmator and Yplan, promote the country across the globe," said the deputy minister.

According to Mantas Nocius, CEO of Enterprise Lithuania, the latest survey, which aimed to establish the most prominent achievements by startups in 2014, revealed that the real image of entrepreneurs has been rapidly shifting from persisting stereotypes.

"The analysis of 2013 carried out last year dispelled the myth that entrepreneurs are "fresh" students who create apps. This year's survey has revealed that most of them are mature people in their 30s and they are not only IT specialists. Furthermore, more of them are becoming employers and create new jobs in Lithuania," said Nocius.

According to the survey, in 2014 the average age of a startup founder was 31, i.e. by two years more compared the previous survey. The youngest founder who participated in the survey was 18-years-old, while the oldest was 47. The number of entrepreneurs with a higher education diploma (bachelor's, master's or doctor's degree) also increased. In 2013 there were 20 such people, whereas in 2014 as much as 45. Founders of startups are of various backgrounds, from programmers and managers to lawyers and graduates of philosophy.

Activity and ambition is an integral part of a startup founder's image. In 2014 as much as 75 percent of them attended startup conferences in Lithaunia and abroad, while over a third carried out internships in foreign or Lithuanian startup programmes, some of them - in the Silicon Valley.

According to entrepreneurs themselves, they are mostly motivated by financial and time freedom, vast opportunities for self-realisation and ambition to create something prominent or substantial on the global level.

Last year Lithuanian startups achieved record results. Those who participated in the survey attracted a total of EUR 46 million of investments. YPlan and Vinted attracted the biggest share of investments - EUR 21 million and EUR 20 million respectively. In 2014 the total investments were by three times higher compared with 2013, when investors allocated EUR 16 million.