BNS EN
aA
After the Lithuanian parliament reversed the alcohol sales scheme on Tuesday, the head of the Association of Trade Enterprises said that the new scheme would facilitate purchase of alcoholic beverages by young people. 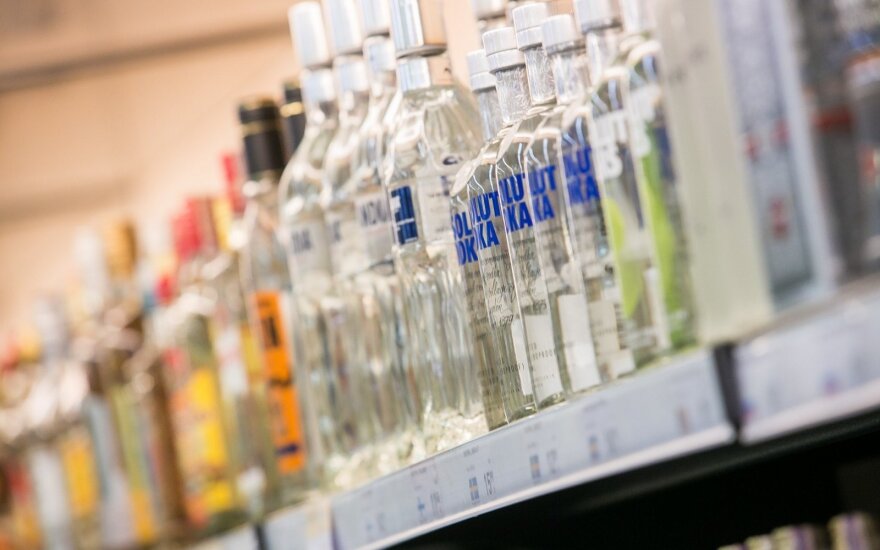 Beverage at a shopping centre in Lithuania
© DELFI / Domantas Pipas

"Obviously, none of those who voted for the law cared about the results or the objectives of the initiative, as well as the consequences of the efforts against alcohol addiction. It was a sensitive pre-election period that the initiative was killed," Laurynas Vilimas told BNS Lithuania.

Earlier on Tuesday, the Lithuanian parliament passed an amendment that requires retailers to ask alcohol buyers to show identification documents only if there is doubt that they are of the legal drinking age.

Vilimas also stressed that the Seimas decision provided more possibilities for young people to buy alcohol. In his words, the initiative was a great success – alcohol sales declined by 9 percent, which means that 40,000 bottles of vodka or about 30,000 bottles of beer were not bought per day..

The Seimas passed an amendment that requires retailers to ask alcohol buyers to show identification documents only if there is doubt that they are of the legal drinking age.

The amendment to the Law on Alcohol Control was adopted on a fast-track basis with 92 votes in favor, three against and eight abstentions and will come into effect after President Dalia Grybauskaitė signs it into law.

The amendment was initiated by several Social Democrats in response to an initiative by the country's major retail chains to ask all alcohol buyers to produce documents specifying their age.

This requirement has been in place in all Maxima, Iki, Rimi, Norfa, Prisma, Aibe and Lietuvos Kooperatyvų Sąjunga stores across Lithuania since September 2.

The retailers say that their goal is to prevent the sale of alcoholic drinks to minors and increase public awareness. They say that no buyer data are being collected and that buyers are only asked to show their documents to cashiers.

The chains have released figures showing that alcohol sales at their stores have declined by 9 percent since September 2 compared with the same period in 2015.

Some critics see the new requirement as a public relations gimmick to divert the public's anger toward politicians, who are discussing proposals to allow selling alcohol only in specialized stores or shorten the hours when alcohol may be sold.

All alcohol sales in Lithuania to require ID

Beginning in autumn, anyone purchasing alcohol will have to show their ID to do so. To read this...

Lithuania’s parliament recently added a new amendment to the Alcohol Control Law, which, from...