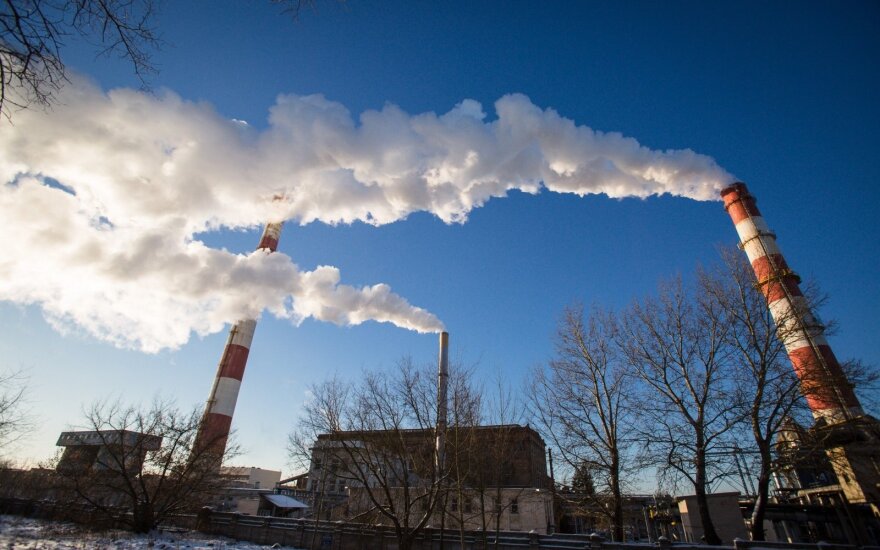 The company, whose lease on the Lithuanian capital's heating grid expires in late March, says that it will contest the fine.

"The commission imposed a fine of 1.307 million euros on Vilniaus Energija for unjustifiably allocating 24.3 million euros to heat supply operation costs in 2012-2014 and thus violating consumers' interest to pay a cost-based price for heat energy," the National Commission for Energy Control and Prices said.

According to Loreta Kimutyte, spokeswoman for the commission, the fine accounts for 1 percent of the company's annual revenue from regulated operations and is the maximum possible fine the regulator can impose.

Nerijus Mikalajūnas, spokesman for Vilniaus Energija, told BNS that the company would contest the fine in court.

"We will appeal it to court, because it is a fine for a violation we have not committed. We also contested the findings of the probe and the ruling that we allocated 24 million euros in unjustified costs, because the probe was fabricated and the results were fabricated," he said.

Following the completion of an inspection of Vilniaus Energija last fall, the price for district heating last December was reduced by around 20 percent. It is estimated that around 6 million euros will have been returned to consumers by late March as a result of the price cut, with the rest expected to be recovered by either reaching an amicable agreement or through court proceedings.

This is the second fine imposed on Vilniaus Energija in relation to the probe. The company last year was fined 600,000 euros by the market regulator for failing to provide it with the necessary information to check if the heating price was justified.

Electricity price will decline by 5% in 2017

Electricity prices for household users in Lithuania will decline by an average of 5 percent next...

Vilnius to take energy co to court over EUR 190,000 overpayment for heating