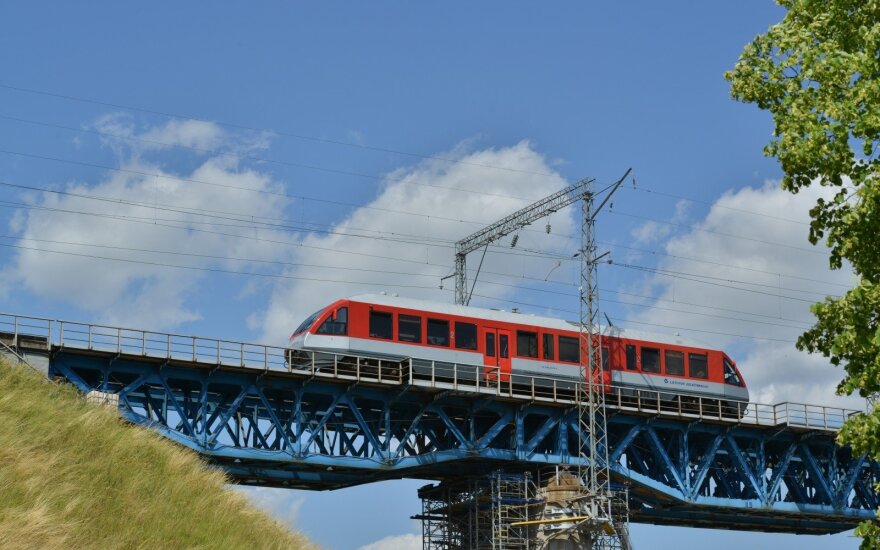 Karolis Sankovski, director of the Railway Infrastructure Directorate at Lietuvos Gelezinkeliai, says the designers will be required to not only draft the Kaunas-Vilnius plan but also produce a territorial development concept with at least four alternative routes.

The most effective way would be to link Vilnius with the Rail Baltica railway that will connect the Polish border via Kaunas and Panevezys with the Latvian border by building a new two-way railway adapted for speeds of up to 249 km/h, Lietuvos Gelezinkeliai says.

The plan's designers will have to find the optimum route for the Kaunas-Vilnius railway, to identify necessary territories and carry out preliminary research. Now, a railway from Vilnius to Kaunas goes via Lentvaris, Vievis and Kaisiadorys.

The Rail Baltica railway is due to connect Tallinn, Parnu, Riga, Panevezys, Kaunas, Vilnius and Warsaw from 2026.