BNS
aA
LG Cargo, the freight arm of the state railway operator Lietuvos Gelezinkeliai (Lithuanian Railways, or LG), handled 2.8 million tons of grain between January and September 2019, a record high volume in the past decade. 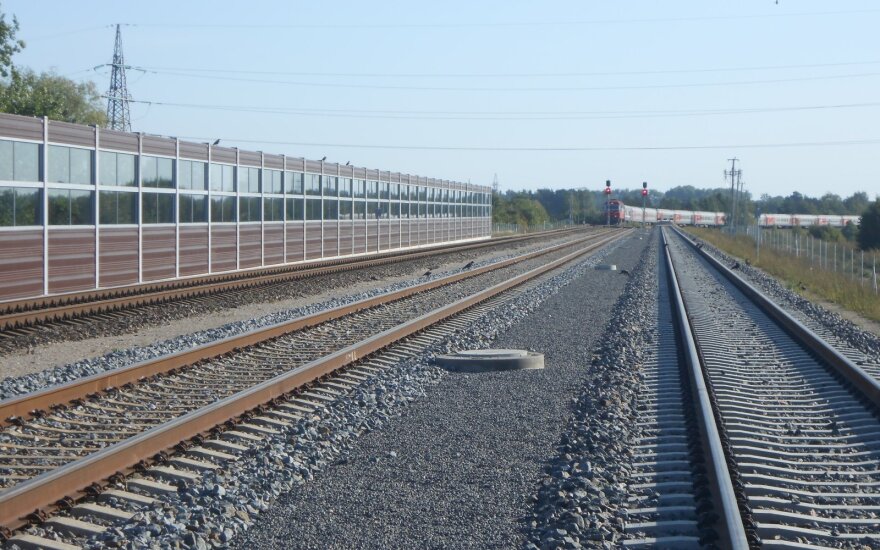 Year-on-year, the volume increased by 4 percent, from 2.7 million tons in the nine months of 2018.

This year's monthly record was reached in August, when LG Cargo carried 436,000 tons of grain, a rise of 2.6 percent on the same time last year, LG said.

"The grain season started earlier than usual this year, and we recorded a peak in shipments in August," LG Cargo CEO Egidijus Lazauskas said in a press release.

"This made us accelerate our preparations and respond promptly to the new circumstances and changing customer needs," he added.

LG Cargo had around 1,300 rail cars for grain transport in its fleet this year. The company rented additional cars from partners during the busiest period.

The state railway company carried 1.7 million tons back in 2009. The volume has been on the increase in recent years.

The Lithuanian Transport and Communications Ministry is working on a new methodology for calculating...