BNS
aA
After European Commissioner Margrethe Vestager stated that Lithuania could have avoided the 28-million-euro fine for its state-run company Lietuvos Geležinkeliai (Lithuanian Railways, LG) until the last minute, LG CEO Mantas Bartuška says that Lithuania's last offer on the solution to the Renge issue had been made in March. 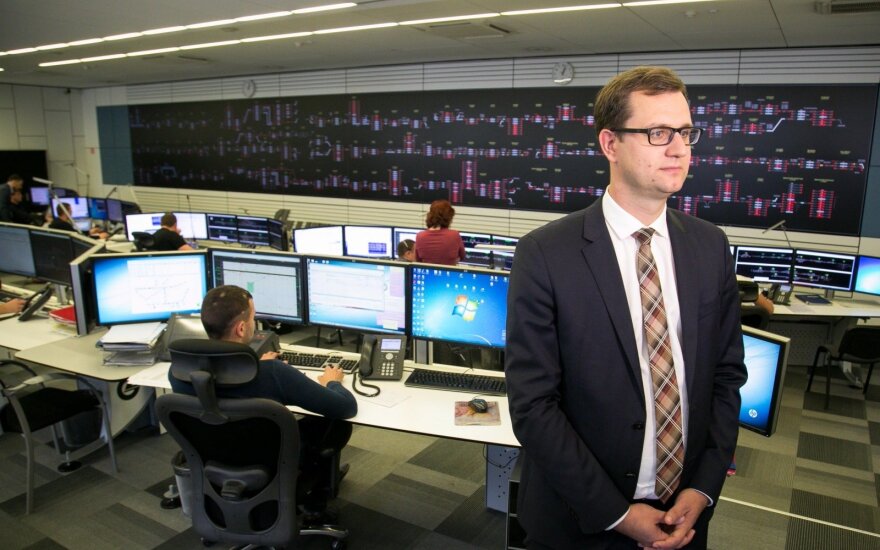 In his words, the offer included rebuilding of the dismantled railway stretch and "certain structural changes."

"We had an opportunity to make an offer and we made the offer on correcting the situation, suggesting that we could take on the obligation of rebuilding the Renge tracks and implement certain structural changes. However, the proposals appear to have been unacceptable and the European Commission took the decision," Bartuška told BNS.

He said the proposals had been sent in late March.

"Later we only met and spoke once but this was already in September and the conversation gave me an impression that they already had a decision as there were no longer major talking about options," said the CEO of Lietuvos Geležinkeliai.

Asked whether the March solutions to the problem were different from Lithuania's earlier proposals, Bartuska stated that they clearly indicated Lietuvos Gelezinkeliai's willingness to commit to rebuilding the removed railway tracks and speak about structural changes.

"In addition to the fine, there is a demand to restore the situation to the earlier version, and one of the options is to rebuild the tracks or other instruments. There is still some freedom to talk, however, the clearest message is that a rebuilt stretch would restore the earlier situation," Bartuska told BNS.

During a visit in Vilnius on Tuesday, Vestager stated that Lithuania had the opportunity to come up with a solution to the very last minute and avoid the fine of 27.87 million euros for LG.

Transport and Communication Minister Rokas Masiulis last week said that the government, which took office in late 2016, had not had time or opportunities to avoid the fine for the railway company.

Last week, the European Commission stated that Lietuvos Gelezinkeliai had unlawfully limited competition by dismantling a railway track from Mazeikiai, northern Lithuania, to the Latvian city of Renge in 2008. Lithuania was also instructed to mend the violation, i.e., to rebuild the track or take other steps to restore competition.

Vestager doesn't comment on Lithuania's chances to get Gazprom compensation

Russia's gas concern Gazprom should compensate Lithuania and other countries of the European Union...