BNS
aA
The Prosecutor General's Office is to investigate public procurement contracts for the government's food for poor programme after it emerged that companies picked to supply products offered massively inflated prices. 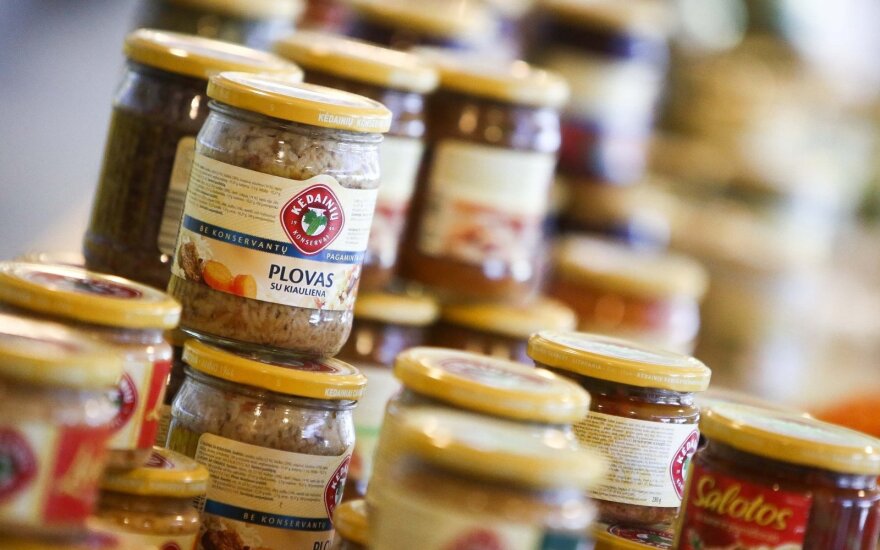 The Ministry of Agriculture, whose agency is in charge of purchasing food products for the programme, has asked public procurement bodies to suspend the contracts.

The company Malsena Plius has been awarded the contract for the supply of flour at €600 per tonne, although the price on the market is about half the level.

Another company, Sanitex, was picked to supply canned meat and beans. According to media reports, the prices offered under the contract were twice those offered on the open market.

Moreover, the products supplied by Sanitex are produced by Kėdainių Konservų Fabrikas (Kėdainiai Canned Food Factory), a company linked to Viktor Uspaskich, the founder and assumed leader of the Labour Party whose member Virginija Baltraitienė heads the Ministry of Agriculture.

The head of the Agriculture and Food Market Regulation Agency, Aldona Miliuvienė, resigned from the post in January after media reported about the inflated prices of flour.

The European Union has set aside €76.5 million in its 2014-2020 financial framework to fund poverty assistance programmes in Lithuania.

Agriculture minister under scrutiny for awarding contracts to party-linked companies

Minister of Agriculture Virginija Baltraitienė might have to explain herself to official ethics...

The head of the Agricultural and Food Market Regulation Agency (ŽŪMPRRA) has handed in her...