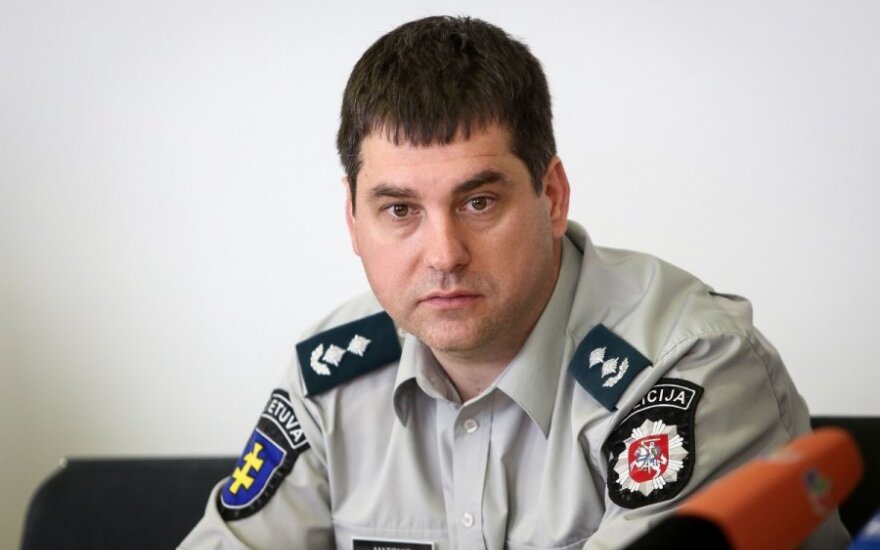 On Wednesday, the police reported 32 cases of fake euros discovered between 14 January and 3 February.

Fake euros have been received from banks, post offices, supermarkets and drug stores.

On Monday, Vilnius police was handed a possibly fake 50-euro bill received from an ATM on Ozo Street in Vilnius.

The police says that fake euros can only enter the ATMs that feature the function of depositing cash.

"However, fake euros cannot be withdrawn from the ATMs – if a person brings and deposits a fake euro bill to an ATM, the ATM automatically identifies the fake bill, which is placed in a separate division in the machine. Persons withdrawing cash will not be given the bill," Matonis told BNS.