BNS
aA
Lithuanian Prime Minister Algirdas Butkevičius has reiterated his call on Poland to resolve the issue of funding for the Gas Interconnection Poland-Lithuania (GIPL) project as quickly as possible. 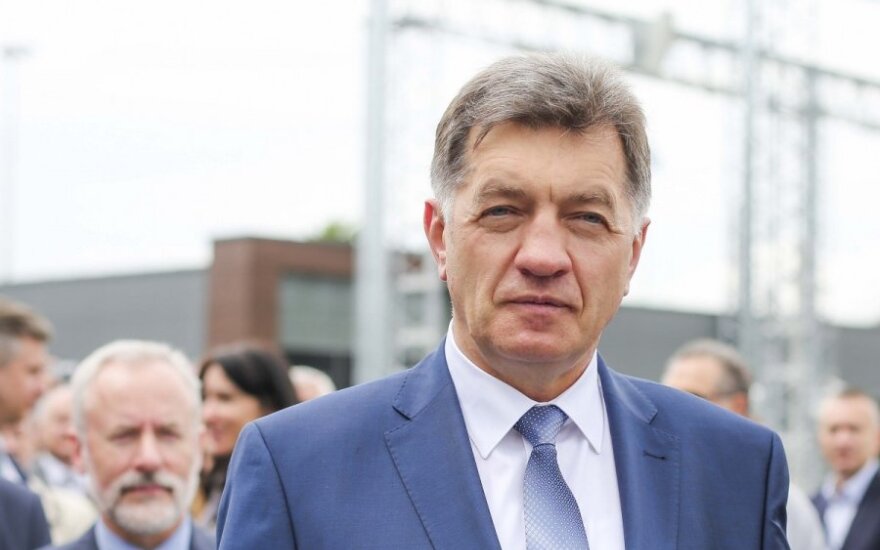 Butkevičius said this to his Polish counterpart, Ewa Kopacz, during their meeting in Brussels.

"The implementation of GIPL will ensure the creation of the EU's energy union and will thus eliminate the Community's energy islands. Therefore, it is necessary to resolve the project financing issue as quickly as possible," the Lithuanian government's press office quoted him as saying in a press release.

The prime ministers of the three Baltic countries last April asked the leaders of the European Commission and Poland to find a solution for the GIPL financing.

The EU Agency for the Cooperation of Energy Regulators (ACER) said last August that Poland, as a net cost bearer, would be compensated for the 558-million-euro project with 85.8 million euros, of which 54.9 million would be paid by Lithuania, 29.4 million euros by Latvia and 1.5 million euros by Estonia.