Lithuanian PM to skip Olympics due to ridiculous flight fares

BNS
aA
Lithuania's Prime Minister Algirdas Butkevičius will not observe the Olympic Games in Rio de Janeiro due to what he said was unacceptable flight fares, the government's press service said on Thursday. 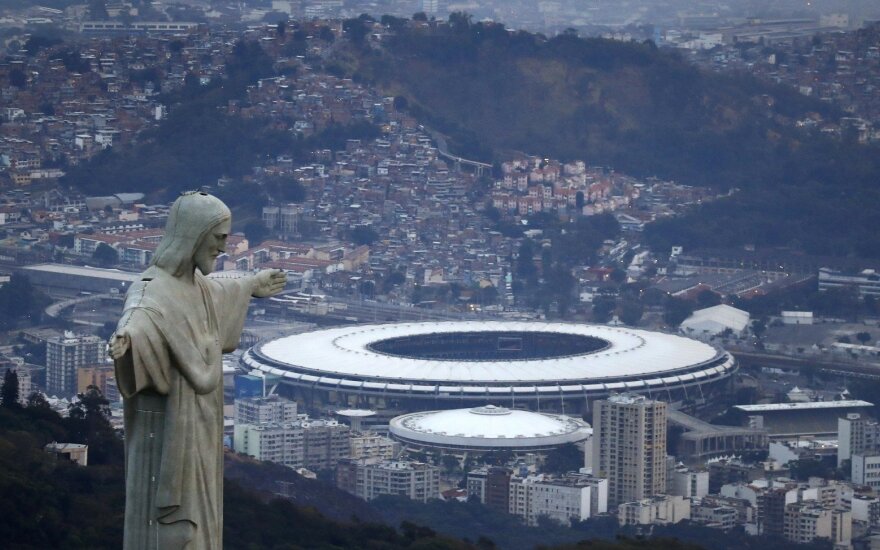 "Even when we started planning the visit to Brazil six months ago and tried to find the cheapest tickets in accordance to the Public Procurement Law, the fares seemed rather inflated. After learning the price for the whole delegation, the prime minister said he could not approve of the spending and refused to go to Rio de Janeiro," Butkevičius' spokeswoman Evelina Butkutė-Lazdauskienė said.

In her words, offers were received from three agencies, and the lowest airline fare for four members of the delegation was €44,000.

Without public procurement, prices on ticket or airline websites are several times lower, said the spokeswoman.

President Dalia Grybauskaitė left for Brazil earlier on Thursday to support the country's athletes in the Olympic Games. Grybauskaitė will attend the opening ceremony in the legendary Maracana Stadium, observe the performance of swimmers Giedrius Titenis and Rūta Meilutytė, and watch the match between Lithuanian and Brazilian men's basketball teams.

Press service of Parliamentary Speaker Loreta Graužinienė said on Thursday that she would not go to Rio and, instead, stay to work in Lithuania, as the president is out of the country and the prime minister is on vacation.