BNS
aA
The prime ministers of the three Baltic states and Poland will discuss the planned synchronization of the Baltics' power networks with continental Europe as the Baltic countries plan to sign a political agreement on the project later this month. 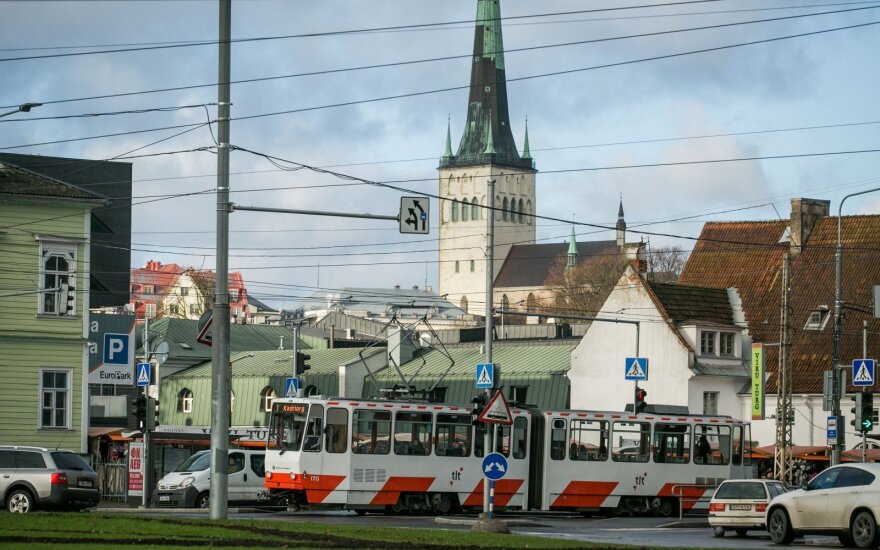 Andrius Kalindra, senior adviser at the Lithuanian prime minister's secretariat said Prime Minister Saulius Skvernelis will have a bilateral meeting with Estonian Prime Minister Juri Ratas on Monday morning and they will discuss bilateral cooperation as well as the synchronization and Rail Baltica projects.

Related articles
Latvia seeking to maintain electricity connections to Russia even after synchronisation?
Russia can cut our electricity faster than we synchronise with Europe

"We will seek major progress on the synchronization as we have no time to procrastinate the decision-making. As you know, the ambition, also backed by the European Commission, is to sign a political agreement by the end of June. And this is the question of reputation of all countries in our region. We will discuss this issue in detail. The energy minister is also accompanying the prime minister, which shows the importance of this issue," Kalindra told BNS Lithuania.

In his words, later on Monday a meting of the Baltic and Polish prime minister will take place, and Polish Foreign Minister Jacek Czaputowicz will also take part in it.

The meeting will aim at coordinating position eliminate as many obstacles as possible for the political agreement in late June, Kalindra said.

Skvernelis is also scheduled to meet with EU Regional Policy Commissioner Corina Cretu and discussed the EU financial perspective and Lithuania's position. The meeting will be held ahead of planned meetings in Brussels with European Commission President Jean-Claude Juncker and EU commissioners.