Elta EN
aA
The National Audit Office of Lithuania has issued a warning that the draft state budget for 2016 is on the verge of breaching fiscal rules and that Lithuania is not ready to counter financial shocks. Prime Minister Algirdas Butkevičius has dismissed the criticism and said that budget revenue figures improved due to better tax administration. 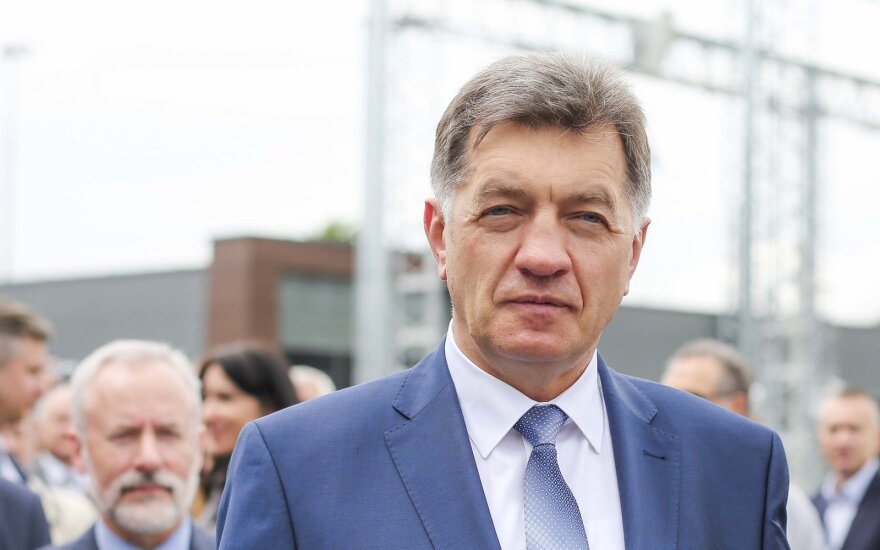 "I wish to emphasise that assessing next year's budget both the European Commission and, of course, the National Audit Office are doing everything right, but have not taken into account one criteria - improved tax administration," the prime minister told the LRT radio on Tuesday.

Butkevičius quotes the 2015 budget as an example, saying that the government's projections were for 3.4-percent GDP growth, while the actual growth in the third quarter of 2015 was 1.8 percent. However, as tax administration was improved and shadow economy has contracter, 10-month budget revenue plan was exceeded by 2.3 percent.

"I can assure you today that next year's budget revenue plan will be fulfilled as well," the prime minister stated.

The government's 2016 draft budget has been also criticised by President Dalia Grybauskaitė, who noted that expenditure will exceed revenue by nearly half a billion euros. According to the president, Lithuania is on the verge of failing to follow the Law on Fiscal Discipline as "unfortunately, the deficit gradually increased in 2014, 2015 and 2016, instead of falling".

The total revenue of state budget and municipal budgets in 2016, together with EU investment and international assistance, will be 1.3 percent higher than this year and will amount to EUR 9.394 billion. Meanwhile, budget expenditure will grow by 3.8 percent compared to 2015 and will amount to EUR 10.045 billion.

The National Audit Office criticised Lithuania's national budget for 2016, saying it was based on...