(1)
Elta EN
aA
The Seimas, the Parliament of Lithuania, has rejected the initiative to introduce progressive taxation. 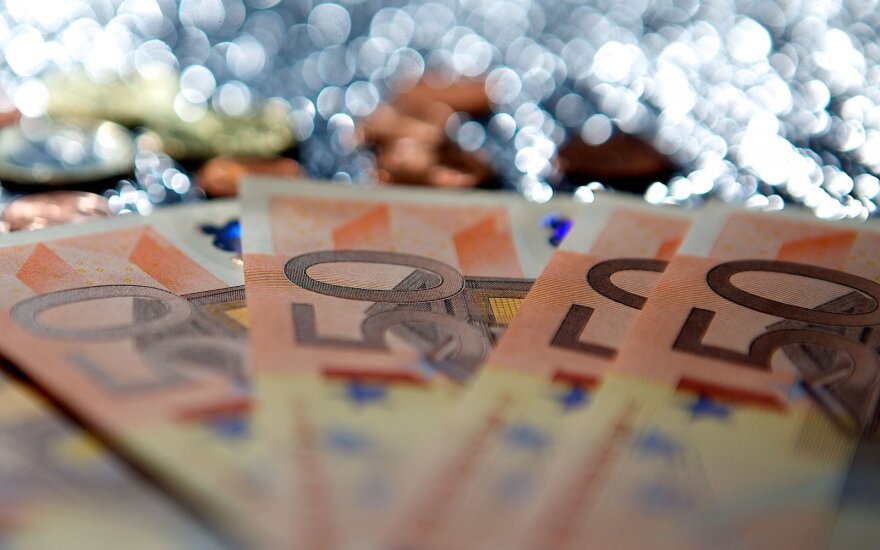 On Tuesday, the Seimas considered amendments to the Law on Personal Income Tax that would have established progressive taxation rates. The Seimas Committee on Budget and Finance proposed that the bill be dropped. Fifty-six MPs voted to embrace the Committee's proposal, six voted against and six abstained.

When proposing to dismiss the initiative, the Committee on Budget and Finance quoted the conclusion of the Government and the Legal Department of the Office of the Seimas.

On 20 October, MPs approved the proposal of social democratic MP Algirdas Sysas regarding amendments to the Law on Personal Income Tax that would have introduced progressive taxation, but asked for the Government's opinion.

At the moment, personal income tax is a flat rate of 15 percent, although certain deductions apply.