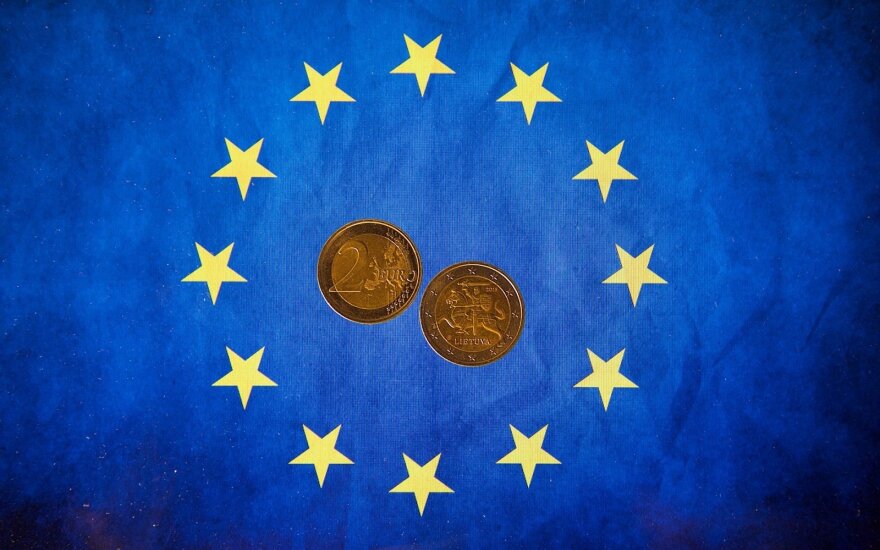 According to Martinas Žaltauskas, director of the NGO Information and Support Center, NGOs currently account for a mere 1% of all public services available in municipalities, although the government plans to transfer 15% of these services to NGOs by 2020.

"We are seriously worried, because the clock is ticking and structural support is mainly going toward the borders, to so-called order," Elena Urbonienė, director of the Confederation of NGOs for Children, said at a news conference on Wednesday.

Žaltauskas said that Lithuania's authorities are reluctant to let NGOs in because of the country's Soviet past, while in Western Europe, it has been long understood that NGOs provide public services more efficiently and at lower cost.

"If we look back to Soviet times, the non-governmental sector was non-existent. There were government-controlled, budget-funded institutions. We still have that legacy," he said.