BNS
aA
Artūras Paulauskas, the chairman of the Lithuanian parliamentary National Security and Defence Committee, said after visiting Ignalina Nuclear Power Plant on Tuesday he had not seen problems in connection with loyalty of the staff of the strategic object. 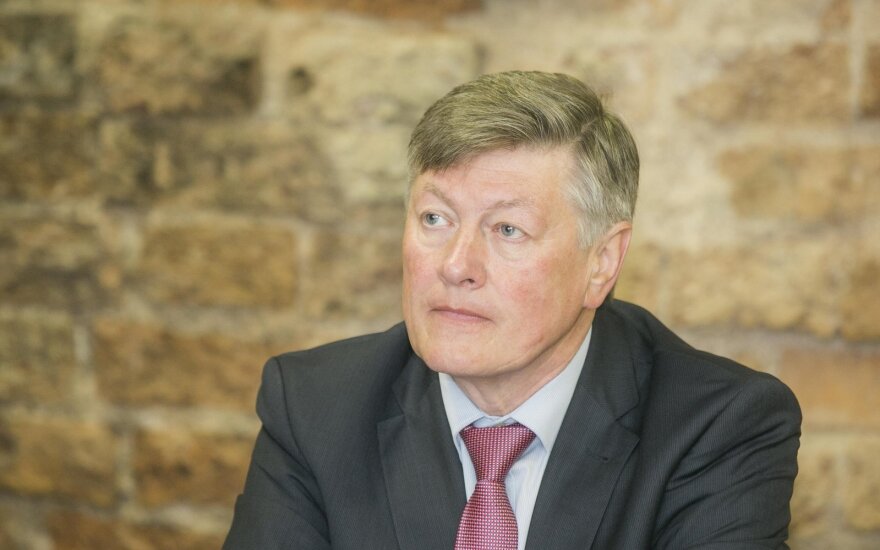 "Of course, the majority of the personnel are Russian-speakers, however, they do not discuss political topics very often. The chairman of the trade union is a Russian citizen, he goes to Moscow for training and improvement of skills. On the other hand, there are definitely no particular problems in connecting to their loyalty or attempts to do harm, but we should keep a constant eye on the process," Paulauskas told BNS on Tuesday.

During the visit at INPP and the Visaginas municipality, politicians inquired about physical protection of the power plant, its decommissioning work, microclimate and the atmosphere among the municipality's residents.

In Paulauskas' words, the border guards guarding INPP are concerned about the undergoing restructuring.

"The service is alarmed about the restructuring and sacking of staff, they say it may affect the performance of their functions. We spoke with the personnel," said the MP.

According to a plan, the INPP security unit should be merged with the Ignalina border unit.

In Paulauskas' words, tensions at the strategic site are caused by the financial difficulties affecting Nukem, the company managing the hard waste and building the storage complex.

Members of the Lithuanian Seimas' National Security and Defence Committee are on Tuesday visiting...