Lithuanian media avoid criticizing bodies they get publicity funds from

BNS EN
Media organizations often avoid reporting negatively about authorities and institutions from which they receive publicity funds or report positively about them, a study by the Lithuanian office of Transparency International has revealed. 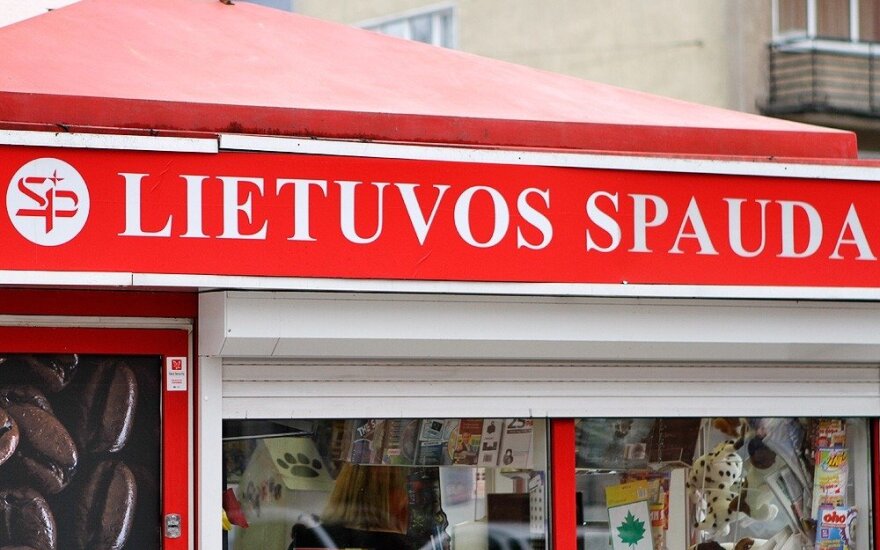 Public relations agencies that win tenders for publicity projects also have an impact on media contents as they press media organizations not to criticize their customers, according to the study on EU publicity funds.

The authors of the study also point out that it is difficult to find out what media organizations have received EU publicity funds, especially when they act as sub-contractors hired by PR agencies, and recommend improving the Public Procurement Office's information system.

"I wish the media became more transparent and thus regain public confidence. One of the ways to do so is to publish their financial reports on their websites," Sergejus Muravjovas, head of Transparency International Lithuania, said in a press release.

The study was based on confidential interviews with people working in supervisory and contracting authorities, publicity service providers, PR agencies, independent researchers and journalists.

It was conducted in cooperation with the Swedish Institute and Embassy of Sweden in Vilnius.

On Tuesday 28 November the Embassy of Sweden in Vilnius in cooperation with the Presidential Palace...