Elta EN
aA
The Ministry of Economy has summarised the accomplishments of Lithuanian institutions in September in an attempt to mitigate the impact of Russia's sanctions on businesses. 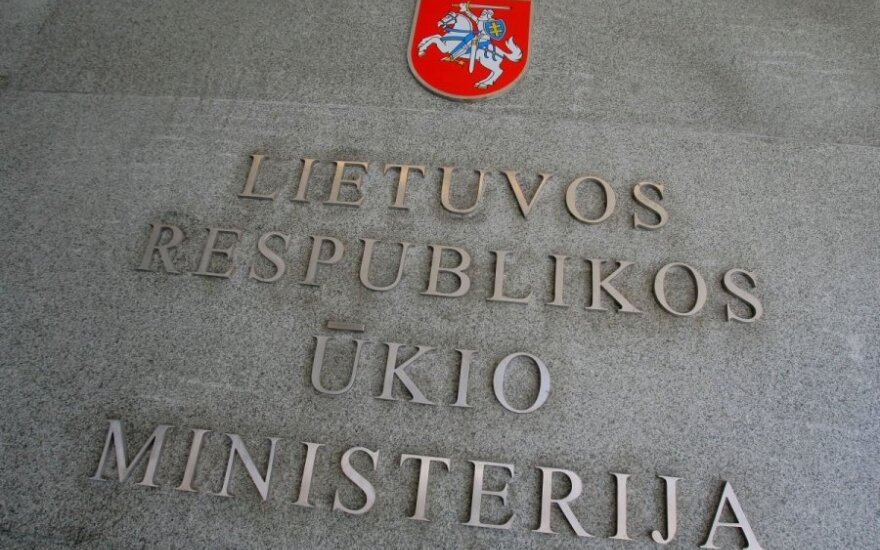 According to the government's report which was announced on Monday, the Ministry of Economy has increased financing of the instrument New Opportunities by LTL 12.3 million (EUR 3.5 million). 253 enterprises were allocated LTL 27.7 million (EUR 8.0 million) for participation in exhibitions, business missions and other export promotion events. The supported companies expect to visit more than 1,200 exhibitions.

Following the economy minister's order, preferential loan, loan guarantee and interest compensation arrangements were approved for businesses affected by the Russian sanctions. Companies will be compensated 95 percent of yearly interest irrespective of whether they operate in the regions.

Private storage of butter, skimmed milk powder and cheeses was authorised for Lithuanian agricultural producers on 8 September seeking to mitigate the consequences of the Russian embargo. Meanwhile, intervention buying of butter and skimmed milk powder was extended to 31 December 2014.

Making use of diplomatic measures the Ministry of Foreign Affairs has invoked Lithuanian Embassies to actively work with potential export partners regarding agricultural and food product export, as well as regarding issuance of necessary certificates and import permits.