Elta EN
aA
On Wednesday, the Cabinet of Lithuania rejected the proposal to introduce progressive rates of personal income tax in the country. 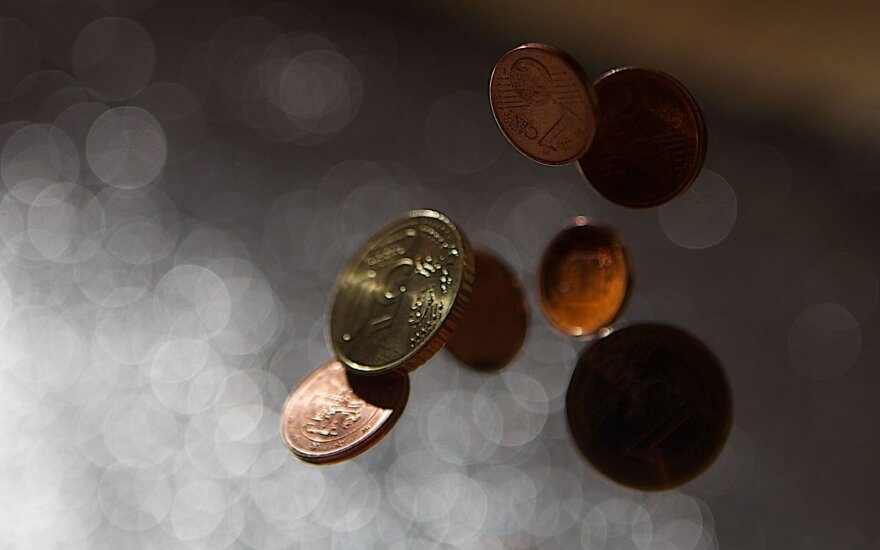 In the opinion of the Government, the current taxation system in Lithuania already contains progressive features, since differential deductions apply.

Also, the Government says, there is a high probability that, after the introduction of progressive personal income tax rates, Lithuania could become unattractive to highly skilled specialists, while pay-out of capital revenue could be transferred to other countries with lower tariffs. This, in turn, would undermine Lithuania's competitiveness.

Lithuania has a flat 15-percent personal income tax which applies to income after deducing the so-called non-taxable income which varies for different categories of earners.

PM Algirdas Butkevičius has said that the tax scheme was rejected as labour income is already heavily taxed.

"We have chosen the other way of progressivity. We are increasing the non-taxable share of income from EUR 166 to EUR 200 to those with income lower than EUR 923, also, the share is increasing from EUR 60 to EUR 120 to families with children. This kind of progressivity is much more just than the other proposal by other MPs," the PM said on the radio Žinių Radijas on Thursday.