the Lithuania Tribune, LRT
aA
Lithuania is home to 15 video game companies, most of them developing games for smartphones. Competition in the industry is fierce, they say, and you need to offer something exclusive to succeed. One Lithuanian game developing company believes it just got what it needed. 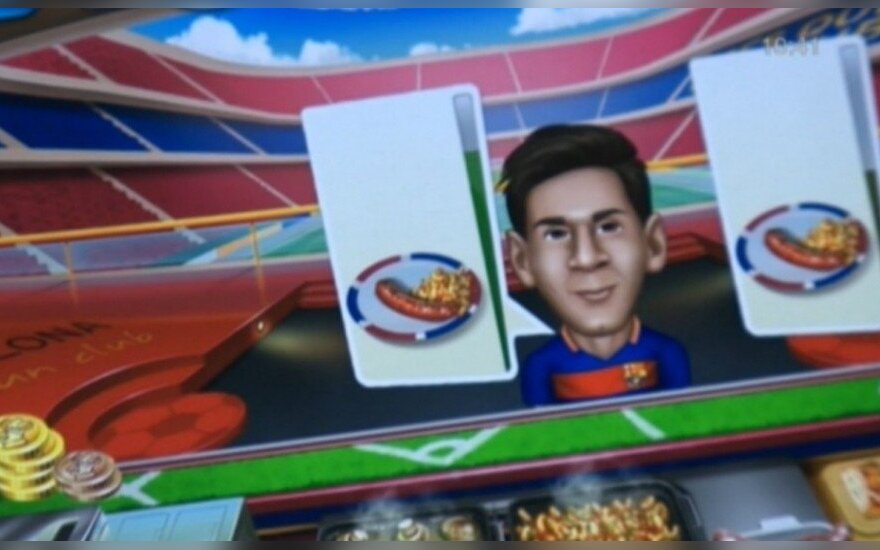 The success of games such as “Angry Birds” encouraged Lithuanians to try developing them themselves. Video game critic Artūras Rumiancevas says that the industry was shaken up even more by the arrival in Lithuania of Russian and Belarusian developers.

“These companies brought with them new practices, which we could adopt. […] Some of our own people have left and currently work for big companies. Some of them would like to come back, others already have and created their own studios. […] Today marks the birth of a real Lithuanian video game industry, one which will never disappear,” Rumiancevas says.

A veteran of the Lithuanian game industry, Nordcurrent, is credited for creating “Cooking Fever”, their most successful game. It has been downloaded over 80 million times worldwide. Recently, the developer bought rights to use elements associated with the Barcelona football club.

“You have to have something that nobody else does, a slight difference or a nuance, because every month, thousands of games are released. […] You have to find ways to attract new players while also maintaining your current player base. This is the first time we try something like this, releasing an update associated with a famous brand. We managed to strike a deal with the Barcelona football club, which lets us use the name, a number of players and their stadium,” says Ričardas Jaščemskas, head of communications at Nordcurrent.

Translated from Lithuanian by Aivaras Medeubetovas

To survive in a changing digital market, Lithuanian companies must makes use of a second wave of...