BNS
aA
Lithuania's State Food and Veterinary Service has received four complaints over this week on needles found in foodstuffs. 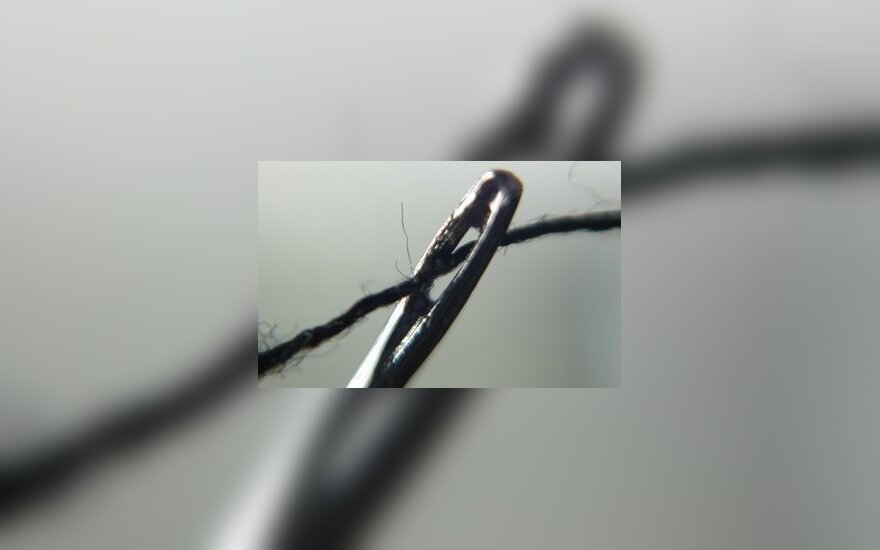 Three complaints were related to needles found in bananas, and one was received after a needle was discovered in meat.

The service warns consumers to be vigilant and cut fruit, especially, bananas, into pieces before consuming.

"Such malicious cases have been recorded at several supermarkets, with bananas being the primary target. They are supplied by different companies and several importers, so we suspect that the needles were planted at the supermarkets or warehouses," SFVS director Darius Remeika said.

The watchdog is now cooperating with retailers and calls for stepping up control, especially in fruit and vegetables sale areas, watching what is happening inside supermarkets, and also involving law enforcement and security into the investigations.

"Shoppers are being asked to be more vigilant and report any persons behaving strangely to supermarket staff," Remeika said.

A needle inside a banana was first found at a Lidl shop in Šiauliai, northern Lithuania, and needles inside bananas were later discovered at an Iki supermarket in Kaunas and a Maxima shop in Marijampole. The retailers started analyzing CCTV footage and are urged to step up control in their product storage, sale and other stages.

The sale of "soup-tasting“ Kinder chocolate eggs, brought into Lithuania from Poland by Lithuanian...