BNS EN
aA
After Lithuania's parliament tightened alcohol trade, consumption and advertisement rules on Thursday, manufacturers have warned about emigration of the population amid disappointment in the administration's moves, adding that producers would have to halt investments and sack employees. 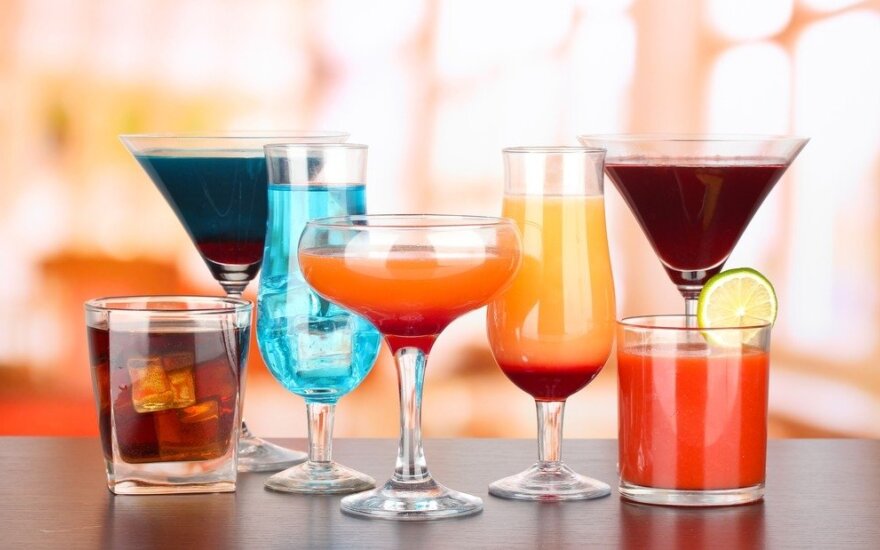 Meanwhile, economists do not think the bans would have a major negative effect on businesses. In analysts' opinion, certain losses is the cost of achieving the ultimate goal – lower alcohol consumption.

"Speaking about economic effects, we should not only see uncollected taxes but also consider the external effects – casualties on roads, early deaths, lost health and shorter life expectancy. I believe that the strife and objective of restricting alcohol consumption is understandable and welcome,” Rokas Grajauskas, senior economist at Danske Bank for the Baltic states, told BNS.

In his words, with the restrictions in place, lower collection of alcohol excise duty is imminent, however, alcohol production and sales will have to be reduced to cut consumption levels.

Laura Galdikienė, senior economist at Swedbank, said that the problem of alcohol addiction would not be solved by bans alone, calling for a set of measures targeted at rural areas that feature the highest level of alcohol consumption.

"The measures that have been approved are aimed at reducing alcohol ads and protection of children, however, I miss a discussion on what will be done with the people who drink the most alcohol. We should talk about the problem of regions, we should focus on unemployment and more jobs," Galdikiene told BNS.

The economist said that the measures would have a negative effect on businesses, adding that companies and consumers should adapt to the changes.

Saulius Galadauskas, president of the Lithuanian Guild of Brewers, told BNS that the new alcohol bans would fuel the nation's discontent and emigration. In his words, brewers have not yet calculations yet on the extent of the revenue lost in the wake of the trade restrictions.

"I believe the biggest loss is the loss of people by Lithuania amid the excessive restrictions. (…) Legal consumption should decline considerably due to inadequate excise duties, and the question is how much of it will go to Poland," said Galadauskas.

In his words, producers are already discarding planned investment and project headcount reduction.

Laurynas Vilimas, the head of the Association of Lithuanian Trade Companies, said the package of alcohol bans is rather optimum and rational, as compared with the initial version.

"Speaking about the trade companies, the biggest effects will definitely come from two things – shorter selling hours and later drinking age, as the group of people ineligible to buy alcohol is being expanded considerably," Vilimas told BNS.

In his words, shorter selling hours may cause some stores to start closing earlier.

The sale of drinks with an alcohol content of up to 7.5 percent during free public events will not...

Young people under the age of 20 will not be allowed to buy or drink alcohol ic beverages in...

PM on alcohol use statistics: 5 liters change nothing

Alcohol -caused mortality in Lithuania is on a steady decline, the country's statistics office said...