BNS
aA
The binding obligations imposed by the European Commission on Gazprom to prevent its dominance in Central and Eastern Europe will prove pointless if a second Nord Stream gas pipeline is built, Arvydas Sekmokas, a former Lithuanian energy minister, said on Thursday. 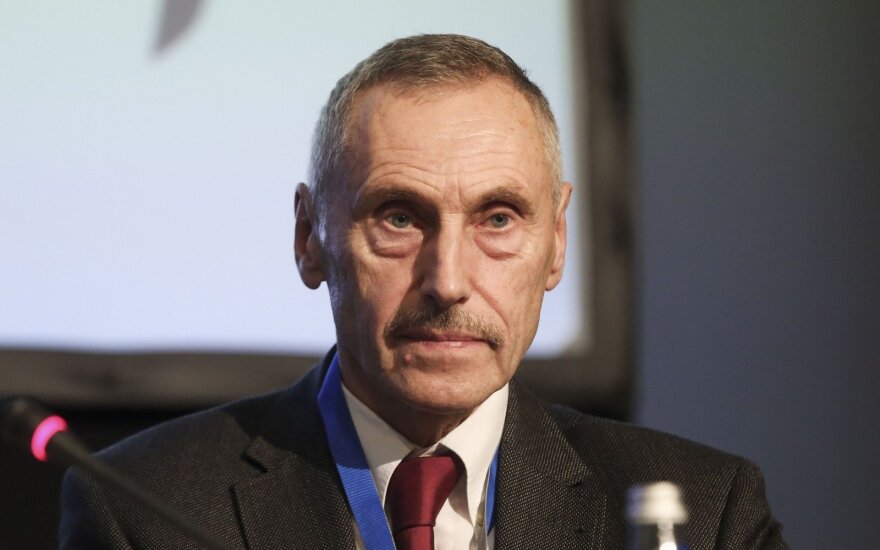 "Looking ahead, a major indication will be if Nord Stream 2 is built. It is a political project that the European Commission does not approve of, at least we are told so, and the project itself is not fully in line with the EU directives," Sekmokas, who back in 2011 initiated Lithuania's complaint to the Commission against Gazprom, told BNS.

"If Nord Stream 2 is implemented, then speaking about any obligations on Gazprom is sugar -coating the reality," the former minister said.

"Gazprom will continue to use its dominant position to a certain extent. This is due to weak-willed European politicians and the powerful lobbying by large European companies," he added.

Russia's gas giant Gazprom may have used its dominant market position to charge higher gas prices in five Central and Eastern European countries, including Lithuania, the EC said on Thursday after completing its anti-trust probe.

The EU's executive body imposed binding obligations on Gazprom. It will face a fine of up to 10 percent of its annual global turnover, which amounted to around 91 billion euros in 2017, if it breaks its commitments.

At Lithuania's initiative, the EC launched the probe into Gazprom's possible infringements in eight member states in 2011. It was estimated that Lithuania had suffered around 1.5 billion euros in losses due to the Russian gas giant's unfair pricing practices.

Lithuania sought, but was not awarded, 1.4 billion euros in compensation from Gazprom for being overcharged for Russian natural gas. An arbitration court in June 2016 did not award the compensation, but admitted that Gazprom had a conflict of interest in acting as both a shareholder of Lietuvos Dujos (Lithuanian Gas) and a supplier of gas to the country.

EC's decision not to fine Gazprom would be strange, Lithuanian PM says

The European Commission 's decision not to fine Russian gas giant Gazprom over its activity in...