BNS
aA
Lithuanian Energy Minister Žygimantas Vaičiūnas says that a compromise satisfying all parties would be sought in parliamentary debates on proposals to obligate companies important for national security to notify authorities about large transactions. 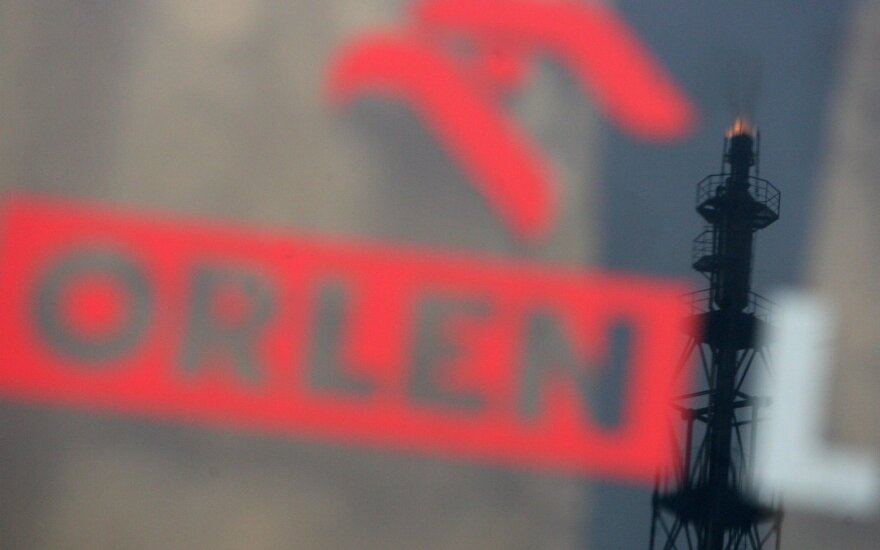 The minister on Monday met with the chief executive officer of Orlen Lietuva and high-ranking officials from the Lithuanian oil refinery's Polish shareholder Orlen.

The bill on deals concluded by strategic enterprises is currently under discussion at the Seimas.

Virginijus Sinkevičius, head of the parliament's Committee on Economics, said in late October that they sought to set clear-cut criteria under which companies of significance to national security, including Orlen Lietuva, would have to notify the state about large transactions.

Darius Jauniškis, director of the Lithuanian State Security Department, told BNS in an interview in late October that Lithuanian intelligence wanted to receive information and to cooperate with businesses in order to prevent dangerous investments from Russia.

Orlen Lietuva, together with the fertilizer manufacturers Achema and Lifosa, want the PSO charge for electricity generated for their own needs to be lowered or scrapped altogether.

The 2016 annual report on the performance of the state-owned enterprises (SOEs), prepared by the...

The Lithuanian Special Investigation Service, or STT , has launched a pre-trial investigation into a...