Lithuanian Energy CEO: Gazprom’s gas auction price will have to be lower

BNS
CEO of Lietuvos Energija (Lithuanian Energy), Lithuania’s state-owned energy holding, says the company intends to take part in Gazprom’s natural gas auction for the Baltic countries this week, but the auction price will have to be comparable to those in Europe and lower than the one offered by Gazprom to companies early this year. 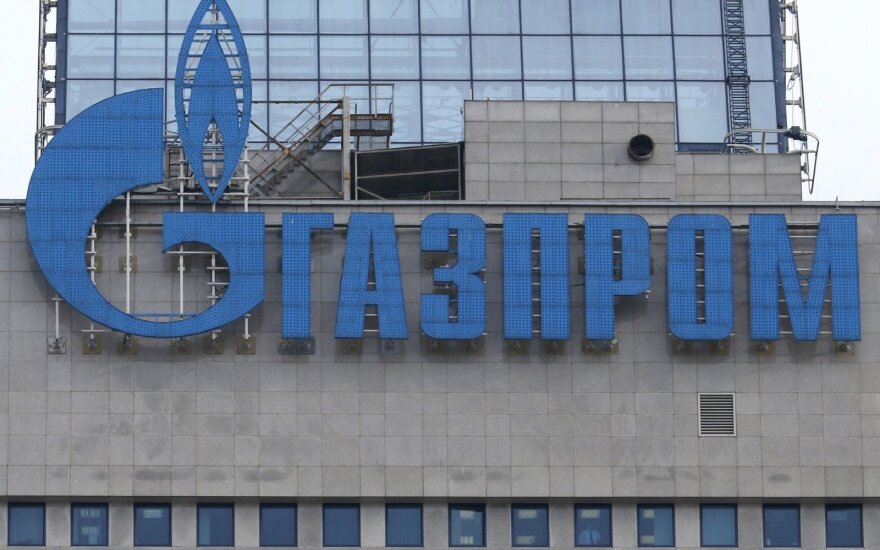 Russia’s gas concern will offer 560 million cubic meters (mcm) of gas at the auction, including 470 mcm intended for Lithuania. It is less than is required for the country whose major gas importers will this year purchase 1.35 billion cubic meters of gas from Norway’s Statoil.

“What’s important is the distribution of that volume on a quarterly basis. In the current context, potential buyers are in fact mostly interested in the final quarter. The volume offered is broken down between the second, the third and the fourth quarters. This distribution needs to be clarified conclusively,” Dalius Misiūnas said in an interview to the Media Hub of the European Humanities University (EHU) prepared in cooperation with BNS.

He would not make any forecasts as to what could be the specific price of Gazprom’s gas that would be attractive for Lithuania.

“If that price is similar to the offer, which Gazprom made us at the very end of last year, it’ll hardly interest anyone. Gazprom probably understands that very well and will probably react accordingly and will lower those prices. It has to be the current European price, taking also into account the LNG price trends… The price definitely has to be lower than what we saw in that initial offer,” Misiūnas said.

In the run up to the auction, prequalification applications were submitted by Lietuvos Dujų Tiekimas (Lithuaian Gas Supply, or LDT), which is part of Lietuvos Energija, Lithuania’s fertilizer manufacturer Achema, which is the country’s top gas consumer, and Haupas, the supplier of gas to Druskininkai.

Gazprom to hold gas auction for Lithuania and Latvia in March