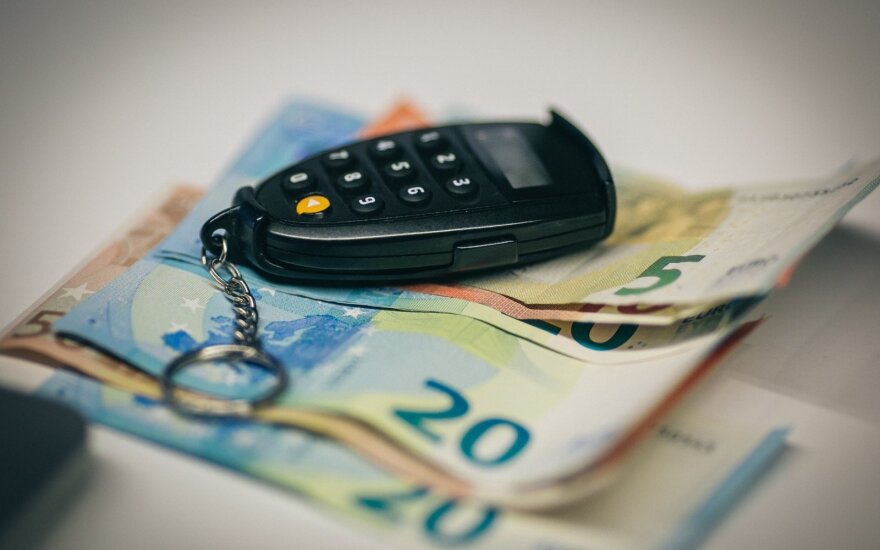 The VAT fraud plot was used to sell goods in Lithuania and Latvia, with products supplied to the Lithuanian market sold via three large electronics wholesalers and retailers, as well as via online stores.

According to data of the pre-trial investigation, the VAT fraud scheme involved about a dozen of Latvian and Lithuanian citizens. The plot was headed by Latvian citizens, while Lithuanian businessmen are suspected of assisting in the scheme. The Lithuanian Financial Crime Investigation Service cooperated with the Latvian financial police in the probe, which is organized and headed by the Lithuanian Prosecutor General's Office.

Related articles
Lithuania scraps reduced VAT on heating, hot water
Secret tax plan – interest in giving up on one of the main promises is expressed

The investigation was opened on a tip-of about banking operations of a Lithuania-registered company and related Lithuanian firms, as well as data about checks by the State Tax Inspectorate. The probe revealed that the company's operations were related to companies in Lithuania, Latvia, Slovakia and Hungary, with leaders mainly citizens of Latvia, that could be involved in the VAT carousel fraud scheme.

In the framework of the investigation, nearly 293,000 euros were frozen in the bank account of one of the companies. Furthermore, rights were suspended to over 175,000 euros in corporate accounts in Lithuania and Hungary.

Investigation data suggests that the plotters shifted their focus to the Lithuanian market after Latvia introduced a reverse VAT scheme for mobile phones.