BNS
aA
Lithuanian Agriculture Minister Virginija Baltraitienė says that the country's milk and meat producers would be the most affected by Russia's ban on importing agricultural products from countries that imposed sanctions on Moscow. 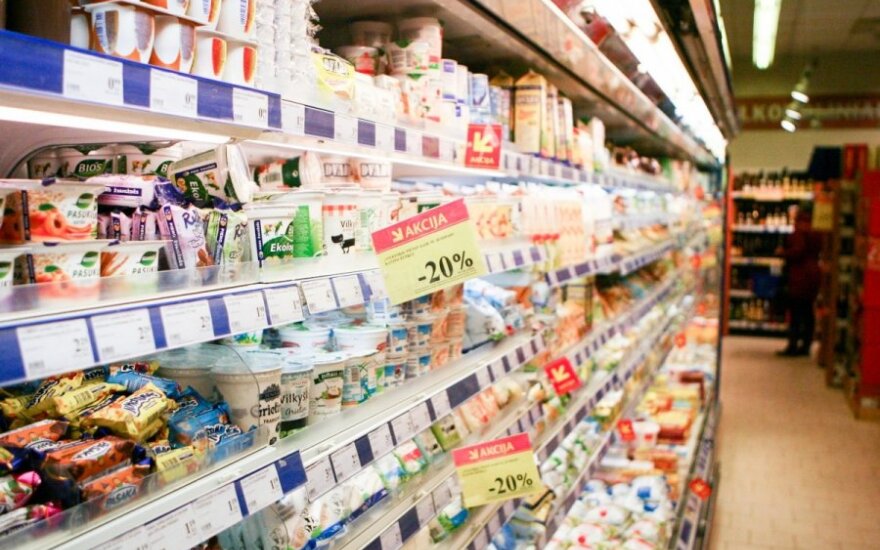 "Russia was the key export market for both meat and milk. Pork and pork product exports were halted earlier, but there is the rest of the meat production industry too. The heaviest blow would probably fall on milk products," she told BNS on Wednesday evening.

The minister said on LRT Television that tax concessions were among possible measures to compensate for losses due to the restrictions.

President Vladimir Putin on Wednesday signed a decree banning or restricting agricultural product and food imports from countries that have imposed sanctions on Russia for one year.

The move is the Kremlin's response to new sanctions imposed by the West last week, which for the first time targeted important sectors of the Russian economy.

Lithuanian haulers to look for other markets

Lithuanian haulers will be forced to re-orientate their transport flows after Russia's president has banned or restricted agricultural product and food imports from countries that have imposed sanctions on Russia, a spokesman for the national road carriers' association Linava has said.

"Some 8,000 euros per truck monthly. This is the amount that companies handling these banned products would lose. If a company has a hundred trucks, then that amount increases 100-fold. Certainly, companies will have to re-orientate their transport flows and look at where to divert their trucks to, but that will not be easy," Gytis Vincevičius said on LRT Television.

According to LRT Television's news program Panorama, food products account for almost one-third of all goods transported from Lithuania to Russia.

Opinion: Hope for the best and fear of the worst in new business season

Strained relations between Lithuania and Russia have affected the country’s agricultural sector,...

Lithuania's Minister of Agriculture Virginija Baltraitienė has not only to decide how to prevent...