BNS
aA
All Lithuanian critical IT system managers that had Kaspersky Lab products on their computers have stopped using the Russia-based company's software after the government said in late December that it might pose a threat to national security. 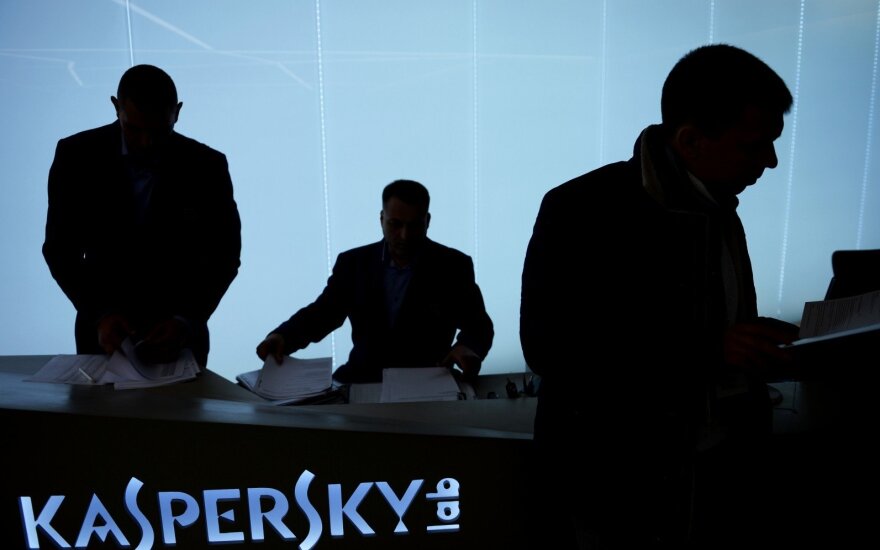 The Defense Ministry says that Kaspersky Lab software was removed from the key systems within a month, although 90 days were given for doing so.

"All critical information infrastructure managers have stopped using or have removed that software," Rytis Rainys, acting head of the National Cyber Security Center under the Defense Ministry, said in a comment forwarded to BNS.

The list of the infrastructure is classified. It may include government agencies and privately-owned companies managing IT systems in the energy, financial system, transport, communication and other sectors.

Concern about its products heightened after the United States said last year that the company might be working with Russian intelligence services. The US government last September banned civil agencies from using Kaspersky software. The company has appealed against the decision.

Following the Lithuanian government's decision, Kaspersky Lab said that it "appears to be caught up in a geopolitical fight"and that it "does not have inappropriate ties with any government".

Russia-based Kaspersky Lab has said that it considers contesting the Lithuanian government's decision...