Elta EN
aA
The Kaunas-based tea and coffee wholesale trade company Gemaga has acquired Latvian tea producer Inteka, the holder of the popular Mozums trademark that controls around one-third of the Latvian market, as Vz.lt reported on Monday. The value of the deal has not been disclosed, but the Lithuanian portal indicates that the company's financial indexes have been declining for the past several years. 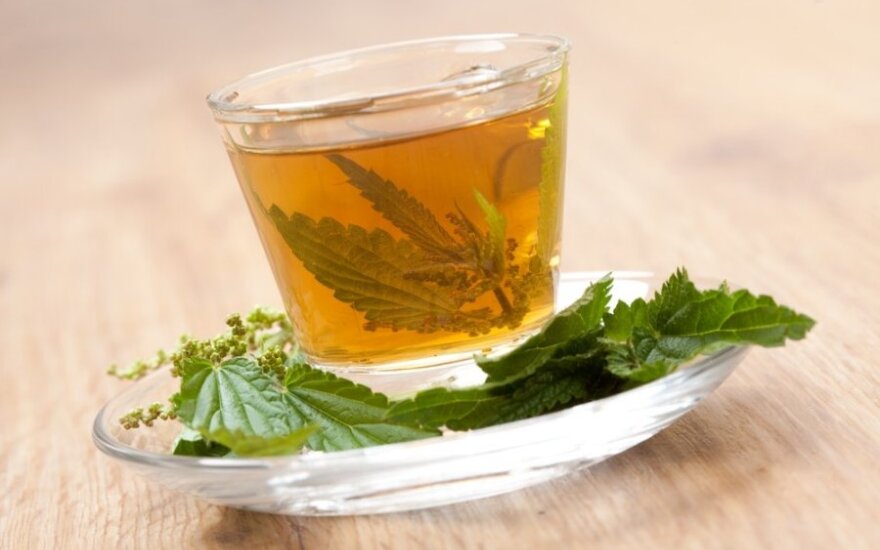 Gemaga Director and owner Gediminas Stanevičius told Vz.lt that Inteka was also producing tea for the leading retailers in the Baltic countries, including Maxima and Rimi.

The company employs 60 people, it produces around 200 tons of tea monthly. During the most successful years, the company's annual turnover exceeded EUR 5 million. Inteka is also a coffee and groceries wholesale trader.

According to Stanevičius, Inteka is not achieving its potential, and the company's output will be doubled as Inteka's products will also be exported to markets where Gemaga is represented - Lithuania, Estonia, Belarus, and Poland.

The talks with Latvian businessmen, who will continue to run Inteka, continued for one-and-a-half years, said Stanevičius. The Lithuanians officially acquired Inteka in mid-March.

Gemaga imports tea and coffee from India, Sri Lanka, Singapore, Malaysia and other countries, and sells its products in 22 countries, mostly in Eastern Europe. The Kaunas company has offices in Poland, Latvia and Russia. The main brands it represents are the Sri Lankan Imperial Teas tea Impra and coffee JFK Indian Instant Coffee.

Last year it was announced that Imperial Teas and Gemaga were planning to build a logistics centre in Lithuania, from which tea would be distributed across Europe. Total investment in the project was estimated at USD 10 million. However, the project, which did begin, has now come to a halt, said Stanevičius. Although the plan has not been discarded, it is on hold now due to the rising euro and Russian rouble against the U.S. dollar, he explained.