Xinhua
aA
The Bank of Lithuania issued on Wednesday an e-money license to Chinese controlled payment company Paytend Europe amid the country's efforts to become a payment gateway between China and the European Union. 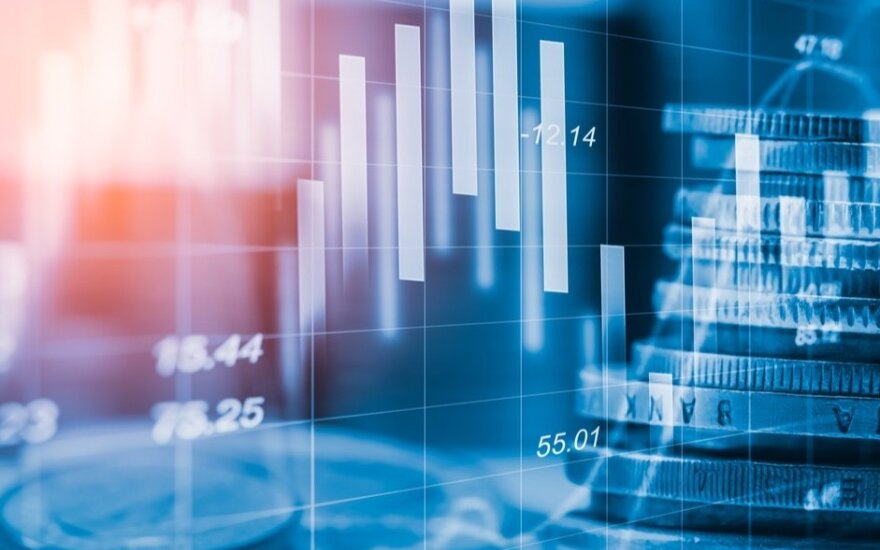 The e-money license will allow Lithuania-based Paytend Europe to issue e-money and provide payment services, said the Bank of Lithuania.

"The company plans to provide cheaper and faster payment services to business customers in the field on international trade and individuals making international transactions," said the Bank of Lithuania.

In recent years, Lithuania, the Baltic country with population of less than 3 million, has been trying to establish itself as a regional hub for payment and other fintech companies.

According to the Bank of Lithuania, Chinese payment companies, along with companies from UK, Israel and Germany, are among those eyeing Lithuania for licensing the most.

By the end of the first half of 2018, around 10 Chinese companies had shown interest in getting licenses in Lithuania, and five of them had received licenses, according to the Bank of Lithuania.

Blockchain will transform digital services and Europe. It is acknowledged that Europe missed out on...