Žinių radijas
aA
Gitanas Nausėda, advisor to the president of SEB Bank, claims that a slowdown in the Russian economy, triggered by various EU and US sanctions, will affect Lithuanian exports which are retail-oriented. 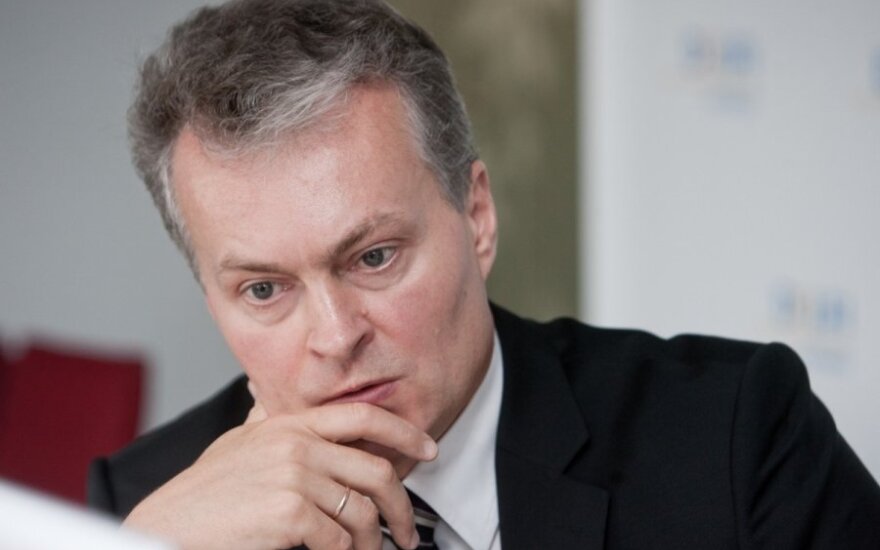 “Indirectly, through a weakening of the Russian economy, our exporters will feel certain consequences. Lithuanian exports are oriented more toward the retail sales market. These are food products, textile, other widely used wares that are oriented toward retail sales in Russia, but retail sales are slowly weakening there,” Nausėda said in the Žinių Radijas programme Aktualioji Valanda last week.

According to him, these tendencies will remain in the Russian retail market for the near future. Nausėda also stated that, under current conditions, there is no insignificant likelihood Russia might strike back with its own import restrictions, quoting veterinary or other sanitary.

Nausėda highlighted that Lithuanian exports have been changing lately – we’ve been trading more and more with the West and less with Russia.

Sanctions to Russia, according to him, will bring greater losses to our country than the rest of the EU. According to estimates, the Russian GDP could contract by 1.5 percent over this year due to sanctions. Next year this could rise to 5 percent, signalling a recession for the Russian economy. Meanwhile, for the EU, such sanctions would likely only cost 0.3 to 0.4 percent of its GDP.

Russia may take counter-sanctions against West

The Kremlin could apply counter-sanctions against the West in response to European Union (EU) and...

Economic sanctions imposed by the EU against Russia will not have any direct effect on Lithuania,...

Economic sanctions imposed by the European Union (EU) against Russia will barely affect...

Lithuania on Tuesday described the European Union 's new sanctions as a step forward in efforts to...