With the country's economy growing slower than expected, most business start-ups in Lithuania are taking advantage of the situation in the domestic market. While the country's largest companies are estimating the consequences of Russia's embargo, Lithuanian business start-ups are planning to further increase their sales volumes within the coming six months and recruit new employees to satisfy the growing demand, the bank DNB said in a statement. 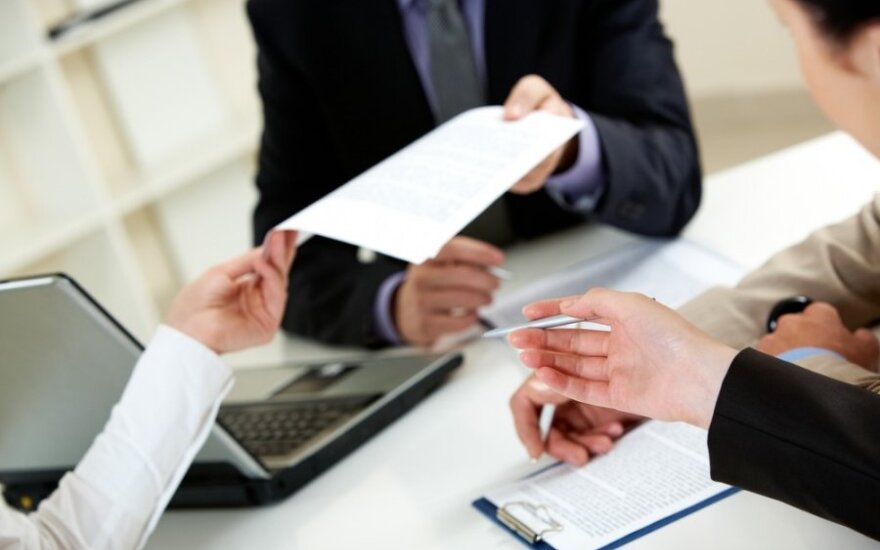 Such trends were revealed by the Business Start-up Barometer market survey ordered by DNB bank that interviewed 1,000 Lithuanian business start-ups operating in the market for 12-24 months.

According to Šarūnas Nedzinskas, management Board member and executive vice president at DNB bank, although the economy growth was subdued this year, the growing occupancy, salaries and individual purchasing power enabled the business start-ups in Lithuania to make use of the situation in the domestic market. The survey showed that 3 out of 4 business start-ups sell most of their products in the country's market.

"Business start-ups are becoming an important factor for the overall economy growth which will be negatively affected next year by the poorer prospects of Lithuania's largest foreign trade partners and, according to the forecast, the decreasing domestic demand. Therefore, next year's business growth should be planned with caution," DNB's representative said.

The poll also showed that 44 percent of the business start-ups have intentions to increase the number of staff within the coming six months. The number of employees is going to remain stable in every second company, while only 3 percent of the companies are planning to dismiss some of their staff members, the bank reported.

The optimistic sentiments also result from the changes in sales volumes: more than half (56 percent) of the business start-ups are planning to increase their sales volumes within the coming six months, while only every tenth company said that the sales should be decreasing.

This year, almost two thirds (64 percent) of the business start-ups said that they were generating profits. Every fourth company did not generate any profit but was not loss-making, and only 7 percent admitted to be generating a loss.