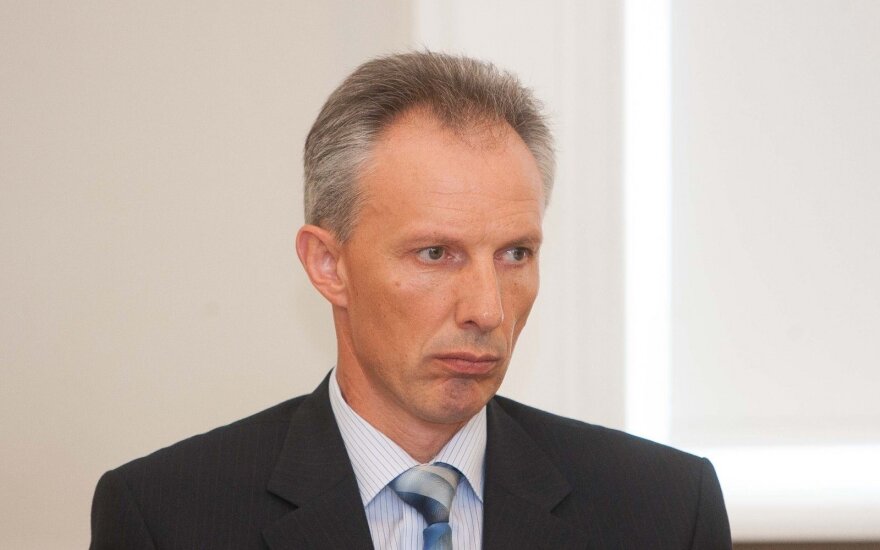 According to Kęstutis Jucevičius, director of the FNTT, the information contained in the so-called Panama Papers, released by the International Consortium of Investigative Journalists (ICIJ), may be related to money laundering conducted through accounts opened at Lithuanian banks, but no pre-trial investigation regarding this has been launched yet.

"The information leaked so far has very little to do with Lithuania. According to the data available to us, it speaks about accounts of 33 offshore companies at Lithuanian banks, mostly the already-bankrupt Ūkio Bankas and Šiaulių Bankas. We have no information about Lithuanians being among managers of these offshore companies. The majority of them were Russian citizens," he said.

The FNTT is currently assessing and analyzing the information in order to find out if financial transactions carried out through these accounts involved money laundering, Jucevičius said.

The FNTT' pre-trial investigation into operations of Ūkio Bankas is ongoing, but it is not linked to the Panama Papers information, at least at this stage, he said.

Ukrainian President Petro Poroshenko is among national leaders with offshore wealth, a report by...