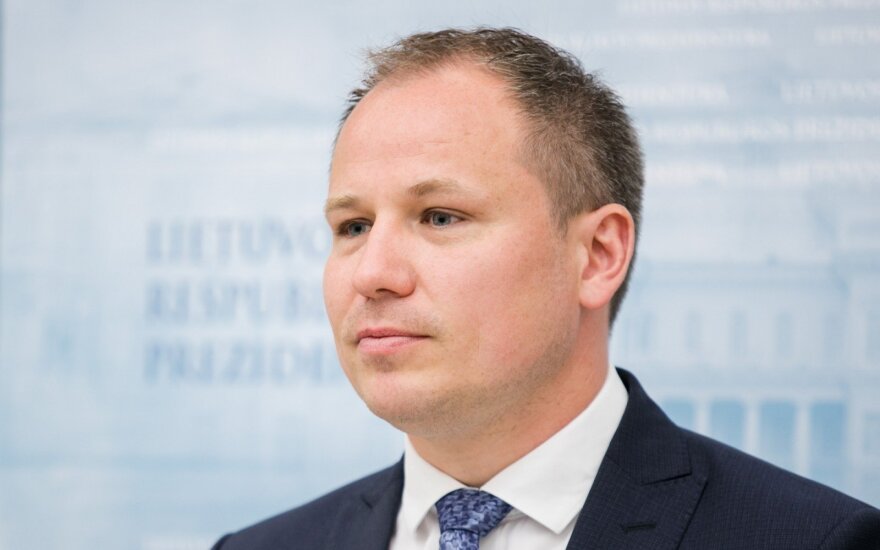 This is provided for in the Vilnius Declaration adopted after Friday's meeting of agriculture ministers within the 16+1 framework.

"We agreed that cooperation between China and Central and Eastern Europe countries should continue and cover all levels," Surplys said at a news conference.

"We have to think very actively about science and agriculture cooperation and about how to deliver our products to each other's markets as quickly as possible," he said.

Chinese Agriculture Minister Han Changfu called on Lithuanian businesses to advertise their products directly to the Chinese and thus promote exports to China.

The so-called 16+1 was established more than five years ago as China's initiative to boost cooperation with 16 CEE countries, including Lithuania and another 10 EU member states.

Lithuania expects to get permits for beef and beef product exports to China in June, Agriculture...

Prime Minister Saulius Skvernelis says that Lithuania is ready to continue its cooperation with...

Vilnius is hosting on Friday a forum of agriculture ministers from China and 16 Central and Eastern...

Lithuania expects to see a breakthrough in investments from China in the next couple of years, with...