(1)
BNS EN
aA
France's Alstom has paid 13 million euros in compensation to Lithuania as ordered by London's Southwark Crown Court in a case in which the French group's Swedish energy unit Alstom Power was accused of corruption in Lithuania. 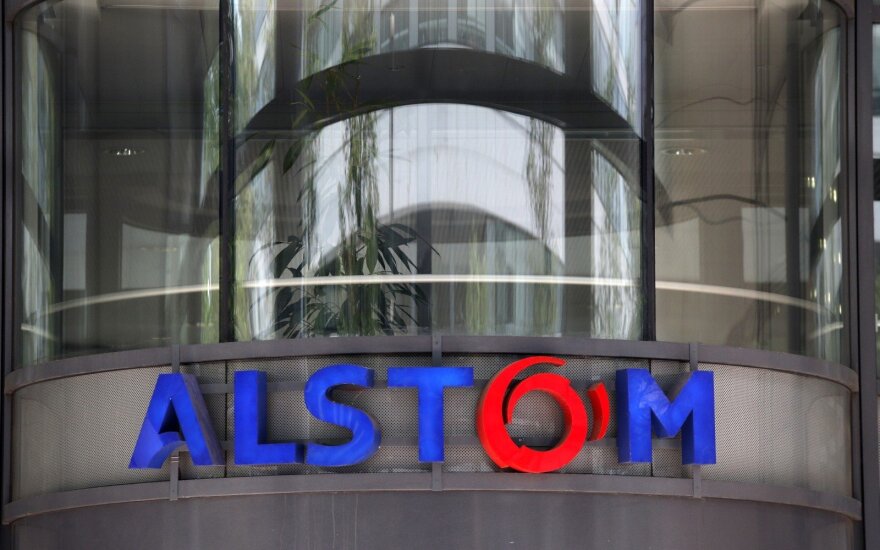 Several independent sources have confirmed to BNS that the court back in 2016 ordered to pay the money to Lithuania.

Alstom Power between 2004 and 2009 upgraded LEG, which was then named Lietuvos Elektrine (Lithuanian Power Plant), for 208 million euros, installing flue gas desulphurization equipment at the plant.

Neither Lietuvos Energija nor the Finance Ministry, the company's shareholder, would comment on the information about the funds received and the use of the money.

According to information available to BNS, LEG will use the money to repay a debt to SEB Bankas, which in February 2014 refinanced loans provided for the project. The outstanding loan balance in mid-2016 stood at around 13 million euros, which was why the UK court ordered the payment of that amount of money to Lithuania.

Darius Biekša, a member of the National Commission for Energy Control and Prices, told BNS that LEG will have two options after receiving the money. One is to pay dividends and the other is to give the money to consumers by cutting the tariff for electricity it produces.

The UK Serious Fraud Office (SFO) several years ago accused Sweden's Alstom Power of paying money, disguised as a consultancy agreement, to agents or officials of Lietuvos Elektrine to secure a high-value contract from the power plant. The SFO said that the trial was expected to start at Southwark Crown Court in September 2017.

Alstom Power and two of its employees, Nicholas Reynolds and Johanes Villi Venskus, in December 2014 were charged with bribery over an eight-year period. The charges concern Alstom Power's contracts with two Lithuanian companies, Vilmetrona and Lietuvos Elektrine.

International scandal: bribes that are worth millions are sinking Lithuania‘s officials and politicians

Lithuanian MEP Viktor Uspaskich was on Friday questioned by the Special Investigation Service...

In cooperation with the UK law-enforcement, the Lithuanian Special Investigation Service (STT) is...

In cooperation with the UK law-enforcement, the Lithuanian Special Investigation Service (STT) is...

The government has not yet made its decision on the use of 13 million euros paid by Alstom to the...