Lithuania will import 60 percent of its electricity this winter 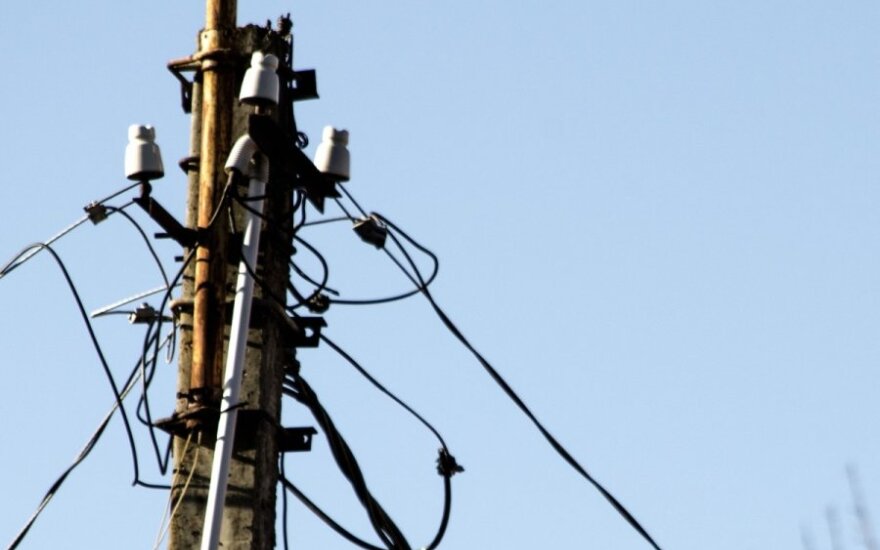 The analysis shows that Lithuania's electricity system will be able to meet the country's electricity needs even under severe conditions of weather, emergencies or other circumstances. Up to 62 percent of the consumed electricity may be imported from the neighbouring countries this winter season, the company said in a statement.

"The adequacy analysis shows that Lithuania's electricity system is capable of ensuring the supply of electricity under normal winter conditions in 2015. Although the capacity of the power transmission grid is sufficient to import even more than 60 percent of the country's electricity demand, the electricity generated at local thermal power plants which supply the cities with heat in winter will also be consumed," said Daivis Virbickas, CEO and chairman of the Board of Litgrid.

According to Litgrid's estimation, the biggest demand of electricity in winter will total to 1,800 MW in the fourth week in January. The total installed capacity of Lithuania's power plants is 4,300 MW. However, this potential is not fully used by the market as most Lithuanian power plants burn fossil fuel, such as gas and fuel oil, meaning that the electricity generated by these plants is much pricier than imported electricity. Nevertheless, these power plants play an important role in ensuring reserve capacities.