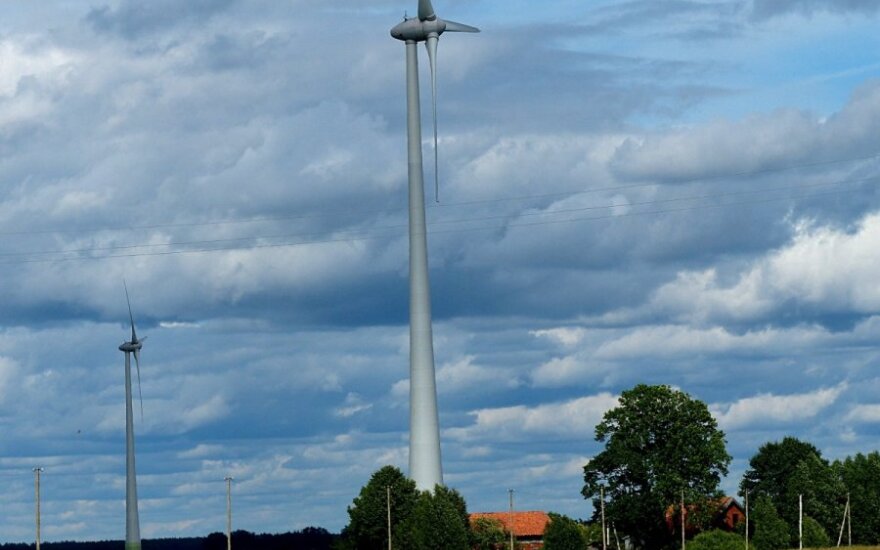 In 2013, the share of energy from renewable sources in gross final consumption of energy reached 15.0 percent in the European Union (EU), compared with 8.3 percent in 2004, the first year for which the data is available.

Since 2004, the share of renewable sources in gross final consumption of energy grew significantly in all member-states, with 13 member-states having at least doubled their share of renewables over the last 10 years. With 52.1 percent, Sweden had by far in 2013 the highest share of energy from renewable sources in its gross final consumption of energy, ahead of Latvia (37.1 percent), Finland (36.8 percent) and Austria (32.6 percent). In contrast, the lowest proportions of renewables were found in Luxembourg (3.6 percent), Malta (3.8 percent), the Netherlands (4.5 percent) and the United Kingdom (5.1 percent).

Three out of the 28 EU member-states have already reached the level required to meet their national 2020 targets: Bulgaria, Estonia and Sweden. Moreover, Lithuania, Romania and Italy are less than 0.5 percentage points from their 2020 targets. At the opposite end of the scale, the United Kingdom (9.9 percentage points from reaching its national 2020 objective), the Netherlands (9.5 pp), France (8.8 pp) and Ireland (8.2 pp) are the furthest away from their target.

The Europe 2020 strategy also sets up a specific sub-indicator regarding the share of transport fuels from renewable sources. In 2013, Sweden (16.7 percent of renewables in transport) was the only member-state to have already reached the 10 percent transport target, while Finland (9.9 percent) was very close to achieving it. Most of the EU member-states are around half-way to their 2020 objective. With less than 1 percent of energy from renewables in transport, Estonia (0.2 percent), Spain (0.4 percent) and Portugal (0.7 percent) are the member-states farthest from the 10 percent target.