the Lithuania Tribune
aA
Lithuania picked up five major awards at this year’s Central and Eastern Europe Shared Services and Outsourcing Awards in Warsaw and came out on top overall for the second year running. 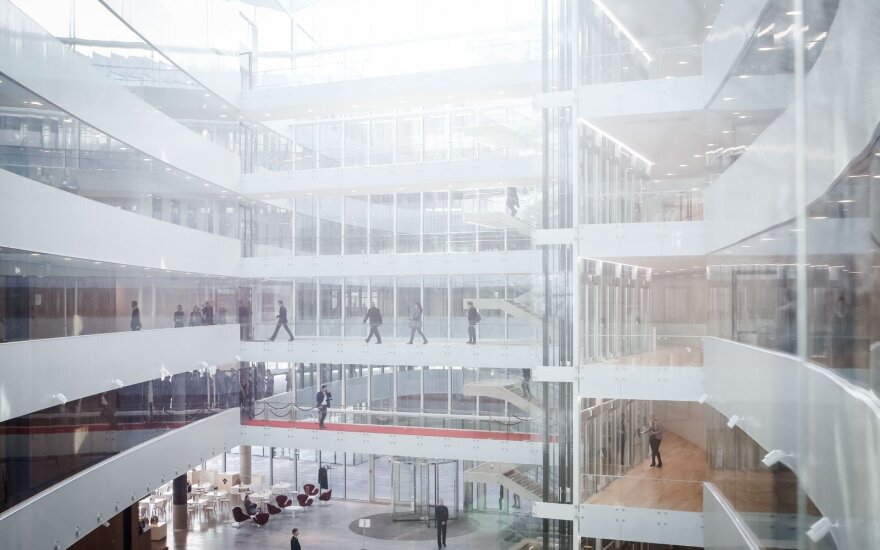 Kaunas also won in its category, claiming the prize for “Emerging City of the Year.” At the gala event, now in its 4th year, Nasdaq Vilnius won in two categories and Danske Group IT Lietuva also scooped a major award.

“The growing hub of service centres in Lithuania has been able to retain its strong position in the region for a few years now, and it will undoubtedly continue to grow in the nearest future. Today investors can benefit from both the experience and the high level of competence that the market has to offer, elements which were not available when the first services centres were set up here,” said Mantas Katinas, director general of the foreign investment development agency Invest Lithuania.

With further expansion anticipated across the board, Katinas expects the biggest growth to be in Kaunas, Lithuania’s second largest city.

“In the near future we expect a more serious breakthrough in Kaunas, which has all the potential to create a very favourable investment environment for this type of investor,” he said.

Lithuania’s Economy Minister Evaldas Gustas said the importance of services centres sector to Lithuania was social as well as economic, given that they are regularly rated as top employers in the country.

“For several years now services centres have been awarded as the best employers, which means that they provide excellent conditions for their employees. This contribution is as important as the one they make to the economy. In addition, the services centres operating in Lithuania are socially responsible organisations, investing not only in their employees, but also in universities and schools,” he said.