BNS
aA
In the presentation of the tasks for the parliament's spring session on Saturday, Prime Minister Saulius Skvernelis accentuated the need to adopt the reform of public service, pledging to raise salaries for teachers and doctors along with child money. 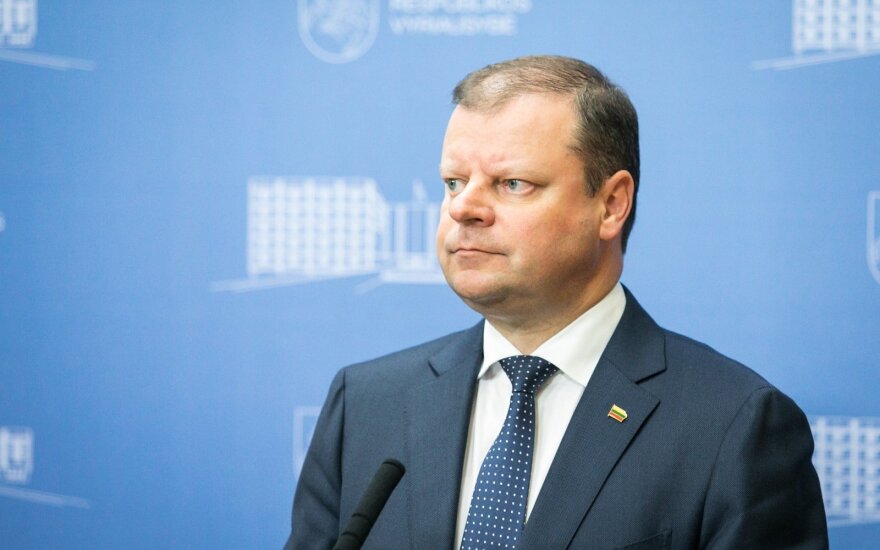 "First of all, I want to draw the attention to the reform of public service. I fully agree that salaries of people working in public service have not changed since the crisis, and this has to be addressed. I also agree with those who say that the public service lacks momentum, personal liability and transparency," said Skvernelis.

He also noted that the spring session would provide solutions in connection to salaries of doctors and teachers.

"The message is clear – the salaries will definitely go up," said the prime minister.

The head of the government said that the scheme of basic salaries for doctors was almost complete.

Skvernelis noted that "the so-called child money would definitely increase," however, did not specify the sum.

He said that private saving in private pension funds should continue and be encouraged by the state.

"However, this should not be done at the expense of current pensioners," he noted.

He pledged to seek a new agreement of parties represented in the parliament on constant increase of defense funding. Pranckietis said the increase should be tied to a specific share of the gross domestic product (GDP), not just with economic indicators.

The parliament's spring session opens on March 10 and closes on June 30.

Fewer low income earners, but there is a caveat

Immigration numbers are setting new records in Lithuania, with the major wave of emigration slightly...

Lithuania should see no drastic rise of food, drink prices in 2018 – analyst

Prices for alcohol and dairy products will grow insignificantly in Lithuania this year after being the...

Lithuanian Prime Minister Saulius Skvernelis says that the government will decide on a further tax...