BNS
aA
Lithuania will start looking for companies that would propose a way for 24.2 million euros to dismantle two nuclear reactors of the Ignalina nuclear power plant that was shut down in 2009 and is now being decommissioned. 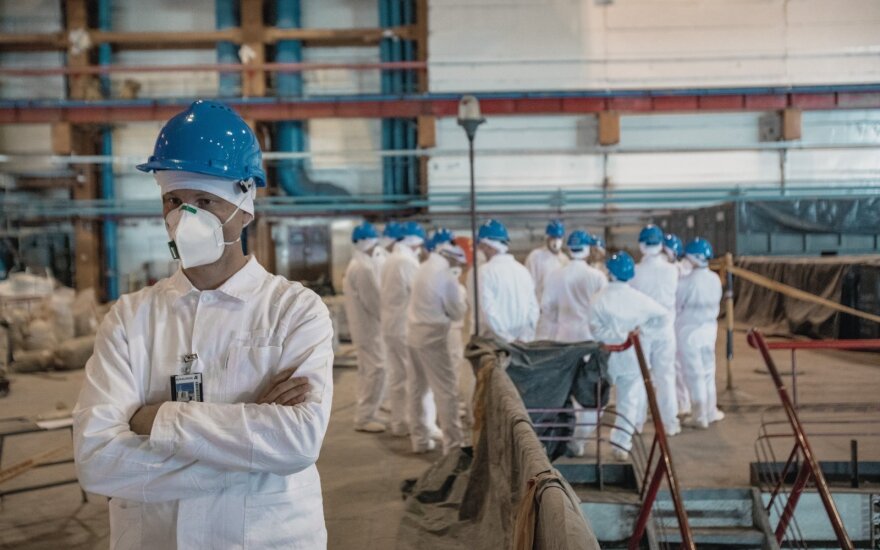 Nobody has ever dismantled Russian RBMK-class reactors that were built in the eighties and were the most powerful in the world, therefore, this project is of particular importance for Lithuania.

The Ignalina NPP is set to call a tender for designers and consultants on Dec 19, and the winner will be required to produce a concept by 2023 on how to dismantle the first and second reactors.

Related articles
Energy minister: Lithuania to do all it can to bar Belarus' N-plant electricity
Lithuania plans to set aside funds for deep radioactive waste repository

To attract the best experts and international companies with the greatest experience, representatives of the Ignalina NPP last year met with representatives of 46 companies from Spain, France, the United Kingdom, Ukraine, Germany, Belgium, Italy, Russia, Japan, Sweden, Latvia and Lithuania.

Under the plan, Ignalina's first reactor would be dismantled in 2027, followed by the second in 2029. Separate tenders would be called for this work.

The Ignalina NPP is set to soon call a tender for the construction of a nuclear waste disposal facility for around 100 million euros.

Around a third of equipment and constructions (more than 50,000 tons) has been dismantled at the Ignalna NPP.

Lithuania shut down the Ignalina NPP completely at the end of 2009 in line with its EU accession commitments, and its decommissioning is expected to be completed by 2038.

A fresh look on an event that almost changed the course of human history. A masterpiece of on-screen...

BNS offers a look at what are likely to be key economic and business events in Lithuania in the year...