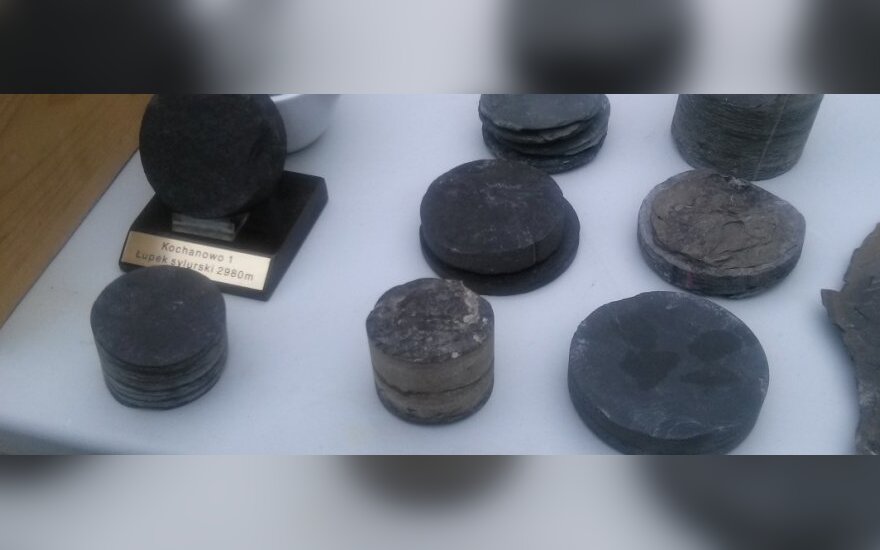 The tender commission is to hold its first meeting in the near future, the deputy minister told BNS.

"We plan to do everything very quickly. The commission has been formed and will be approved next week. We will organize the first meeting of our commission before the holidays or immediately after the holidays," she said.

According to Matonienė, the terms and conditions for the new tender for exploration for and production of shale hydrocarbons have been drafted, but certain legal aspects remain to be finalized.

"We still need more clarity as to the strategic environmental impact assessment. There are certain doubts as to whether the existing assessment is sufficient, or some additional review is needed. We will announce the tender within a few months. I am planning (that this will happen) in January or February," the official said.

The terms and conditions of the new tender will not differ substantially from those of the first tender, she said.

Shale gas production in Lithuania will be taxed at a 1-percent rate in the first three years, but no longer than until 2020, after which a 15-percent rate will be applied, according to the amendments to the Law on Tax on Petroleum and Natural Gas Resources and the Law on Tax Administration, which were adopted by the Seimas last week and are yet to be signed by the president into law.

The US energy giant Chevron, the sole bidder in the previous tender for a shale gas exploration and production license, pulled out in October 2013, citing unfavourable tax and legal environment in Lithuania as the reason.

Public interest and shale gas in Lithuania: Is reconciliation possible?

Just prior to his mid-October 2014 visit to the United States, Lithuanian Prime Minister Algirdas...

Several companies from the United States are interested in possibilities to explore and extract...

The Lithuanian Geological Survey under the Ministry of Environment (LGT) tested samples of rock...

One year ago, on 8 October 2013, US energy giant Chevron, which had won the competition for exploring...