BNS
aA
Lithuania will incur an additional burden related to the registration of medicines after Great Britain leaves the European Union. 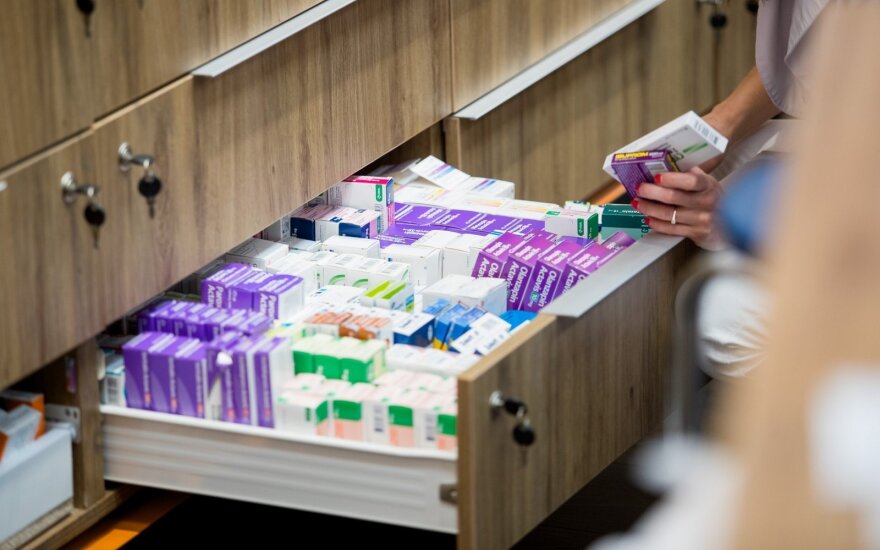 The Lithuanian government estimates that 200,000 euros in additional funding will be needed for the purpose from the next year's budget.

Lina Bušinskaitė-Šriubėnė, spokeswoman for the Lithuanian health minister, told BNS Lithuania the UK has so far played an important role in processing applications for registering medicines, applying mutual recognition and decentralized procedures, and has often carried out the role of the reference state which carries out the primary assessment.

The European Medicines Agency which issues permission to market medicines in the EU is based in London, and the UK has been actively participating in the agency's activity.

"After the UK leaves the EU, other EU member states will have to take over its functions in the medicine sector, for example, take over the reference state function which the UK has carried out so far and accept new applications for the registration of medicines. And the European Medicines Agency will be moved to the Netherlands," Bušinskaitė-Šriubėnė told BNS Lithuania.

In her words, after the UK leaves the EU, Britain will no longer be subject to the common market principles on medicines, therefore, the remaining member states will have to review their medicine registries and the cases of medicines registered in the UK to ensure that UK-produced medicines are imported and legal persons established in the EU and having a production license.

Lithuania's government intends to increase the number of the brigades of the emergency medical service...

Lithuanian President Dalia Grybauskaitė says the United Kingdom should decide what it wants to...

Lithuanian President Dalia Grybauskaitė is on Wednesday leaving for Brussels to meet with other EU...