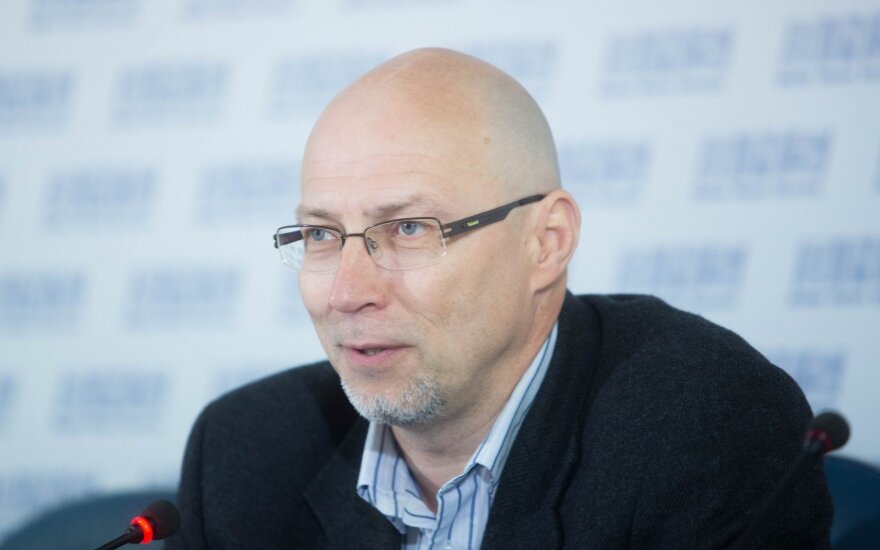 The launch of the new salary scheme should reportedly be started in September of 2018, with 20 million euros envisaged for the purpose in the next year's budget draft.

The ministry announced the proposed sum for two years on Thursday, saying that an agreement has been reached with trade uni

Lithuania has earmarked financial assistance to 70 postgraduate students from seven countries, the...

Lithuania slipped three places to 33rd among 63 nations in the 2017 world competitiveness ranking...

Total number of students in Lithuania falls 20% in 6 yrs

The total number of students in Lithuania's general education and higher education schools has...

The Lithuanian Social Democratic Party has expressed support to the 2018 budget draft, regardless...

Paysera LT has started trading gold . Unlike other fintech companies, Paysera LT will trade in...