Lithuania to earmark additional EUR 3.1m for litigation with Gazprom 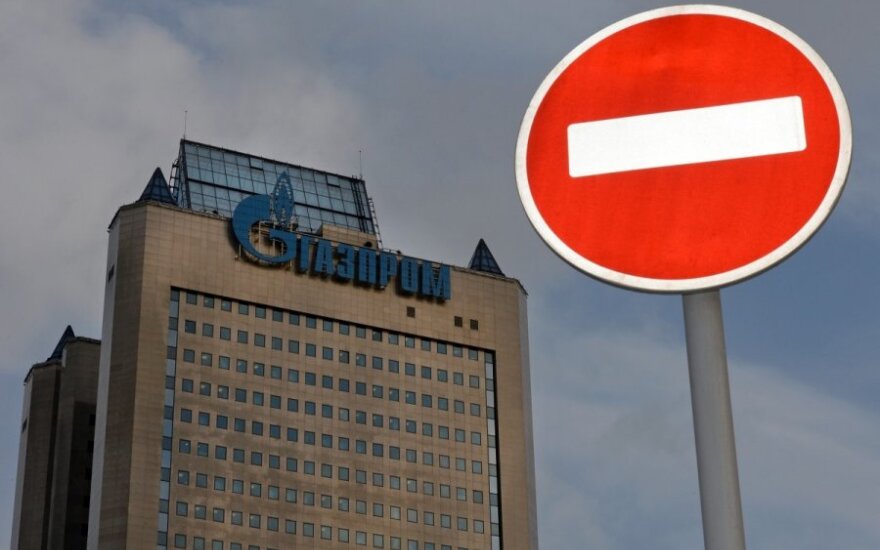 The Finance Ministry would borrow the amount on behalf of the state and transfer it to the Energy Ministry which represents Lithuania in court.

In March 2012, Gazprom initiated international arbitration proceedings under the UNCITRAL arbitration rules, claiming that Lithuania breached its bilateral investment treaty with Russia by carrying out the unbundling of Lietuvos Dujos (Lithuanian Gas), in which the Russian company held a significant stake, in line with the EU Third Energy Package. The unbundling was finalized late in October.

In October 2012, Lithuania filed a 1.5-billion-euro arbitration claim in Stockholm against the Russian supplier for overcharging of gas supplies between 2004 and 2012. Energy Minister Rokas Masiulis said last week that the arbitration court was expected to rule on the government’s 1.5-billion-euro suit against Gazprom late this year or early next year.

Lithuania is represented in its dispute with Gazprom at the Stockholm and UN arbitration courts by law firms Lawin and Tark Grunte Sutkiene, as well as US-based Shearman&Sterling, one of the world’s biggest law firms.

In autumn 2012, the Energy Ministry and Shearman&Sterling signed two three-year contracts worth a preliminary 810,900 euros.

Litigation with Gazprom in international arbitration courts has already cost some 6.6 million euros to Lithuania.