(1)
BNS
aA
Lithuania would only build an underground natural gas storage facility in Syderiai, north-west Lithuania, if it obtained the European Union’s (EU) support for the 300-million-euro project and if it failed to agree with Latvia on access to the Incukalns storage facility, energy minister has said. 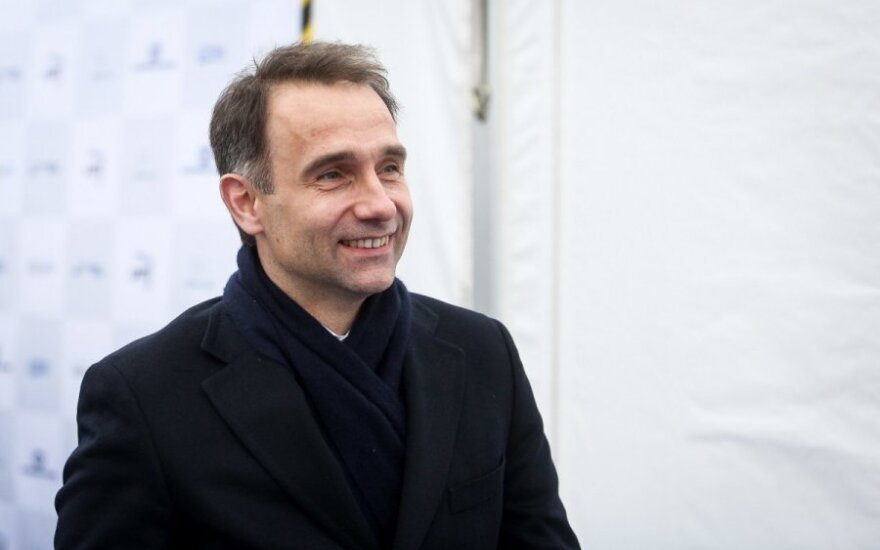 “The amount is large enough and we believe that such a storage facility would be practical if we received European support. Whether it is possible or not to get such support, should be known in 2016… Lithuania’s actions will also depend on our relations with the Latvians and on access to the Incukalns storage facility, since we have to find the most cost effective option,” Rokas Masiulis told reporters after the government’s meeting on Wednesday.

The minister believes that Poland’s participation in the project would improve chances to get EU support.

Asked which option – Syderiai or Incukalns – would be more cost-effective, Masiulis said that the respective calculations still had to be made.

“Then we’ll see. It will also depend on negotiations. It’s difficult to say thus far,” the minister said, adding that Poland was seen as the most feasible partner for applying for the EU support.

Prime Minister Algirdas Butkevičius said that Latvia had not yet implemented the EU’s Third Energy Package and had not yet established clear and non-discriminating rules on third party access to the Incukalns storage facility, hence Lithuania still considered the alternative of storing gas in Syderiai.

He also spoke about the importance to agree with Poland on the Syderiai project.