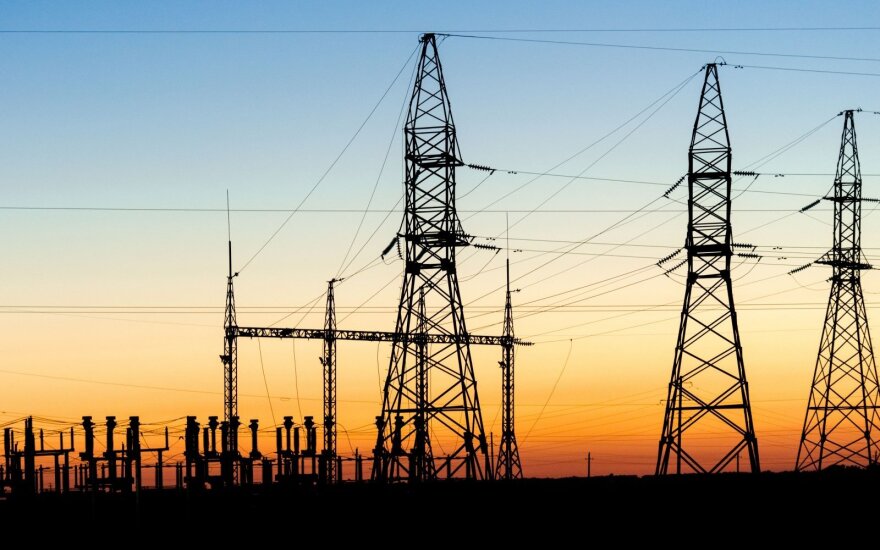 Lithuanian Prime Minister Saulius Skvernelis says a common agreement on Lithuania, Latvia, Estonia and Poland will be important both strategically and financially.

"We would like all four countries to sign the synchronization agreement during the upcoming European Council in Brussels at the end of this month. It's important symbolically, important strategically and equally important financially as it would give us more weight for negotiations with the European Commission," Skvernelis said after a meeting of representatives of the four governments in Tallinn on Monday.

There are still disagreements, however, Skirmantas Malinauskas, an advisor to the Lithuanian prime minister, told BNS Lithuania. In his words, Estonia proposes implementing the project with two links with Poland, and the latter has environmental reservations. Moreover, Latvia and Estonia are concerned over the project costs. Therefore, all partners are waiting for the dynamic analysis on Jun. 16 as it will show the most effective way.

Malinauskas underlined that the four countries hope to agree on the technical solution before Jun 28, when their leaders and the European Commission are scheduled to sign the political agreement.

Skvernelis told BNS Lithuania recently he hoped to reach a compromise with Estonia. He also did not discount the possibility to otherwise implement the project with Poland only as too much time had been spent on looking for compromises.

"We are members of the EU and NATO for 14 years already but we still belong to the old BRELL ring. The project is important not only for Lithuania and Poland but for our whole region," Skvernelis said in Tallinn.

The synchronization project should be finished by 2025.

The prime ministers of the three Baltic states and Poland will discuss the planned synchronization...