BNS
aA
As the European Commission proposes cutting cohesion support to Lithuania by almost a quarter as of 2020, InvestEU, a fund being set up by the EU, might become a financial alternative after it will replace the European Fund for Strategic Investment (EFSI), also called the Juncker Plan, which has operated since 2015. 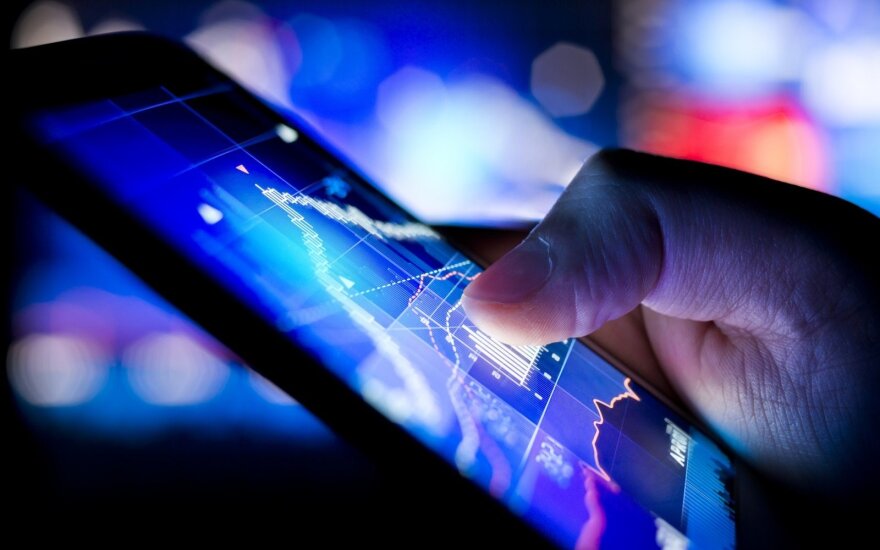 EC Vice President Jyrki Katainen says the purpose of the InvestEU, set to be launched in 2021, is not to replace the reduced structural support but Lithuania could expect positive returns if it decides to invest into it.

"This financial instrument may not compensate the reduction, … it's not the real purpose of this instrument. They are two components complementing each other," Katainen told journalists in Brussels.

InvestEU will seek to attract public and private investment and its funds will be used to promote job creation and support investment and innovation. According to Katainen, EU states will be able to voluntarily invest up to 5 percent of their cohesion fund support into InvestEU.

Related articles
Innovation development is impeded by sluggish cooperation between science and business
EU funding paradox: Lithuania is not rich, but cheap and will thus get less

"In Lithuania's case, in the future, it might make sense to allocate a few million of structural funds to InvestEU. By allocating one million to investEU, you can expect to get like three, four or five million," the EC vice president said.

Darius Trakelis, director of the EU and International Affairs Department at the Lithuanian Ministry of Finance, says InvestEU's purpose is to complement and not to replace other investment sources, including the EU structural support funds Lithuanian receives.

Figures from the Ministry of Finance show the EC proposes reducing regional development support under the cohesion policy to Lithuania 12 percent to 6.4 billion euros at current prices in 2021-2027. At constant prices, excluding inflation, this support would drop 24 percent to 5.6 billion euros.

A political agreement to be signed in Brussels on Thursday on the Baltic power grids' synchronization...