Lithuania shifts from IT outsourcing to IT outsharing

Tomas Pagirys
aA
Lithuania has been building a reputation as a reliable IT outsourcing destination, but it is still associated with low-cost development. However, many Lithuanian software developers are becoming equal partners and high-profile developers. The World Economic Forum's Global Shapers Vilnius calls it outsharing as opposed to outsourcing. 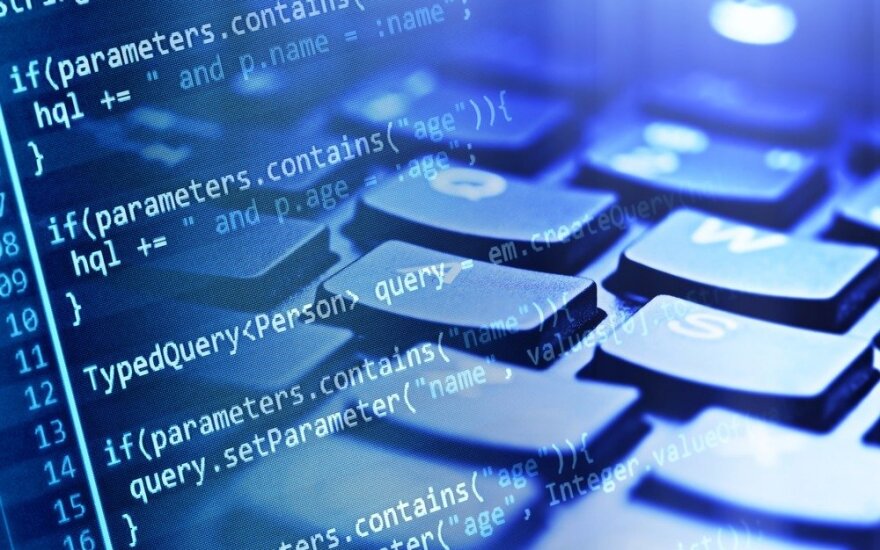 Outsharing refers to having an equal tech partner rather than a simple outsourcing partner. Outsharing partners focus on building additional value. They are ROI driven and measure their inputs by monetary value added or time saved. They communicate actively and adjust to the client’s culture. In many cases, outsharing partners are treated as a company’s 2nd office.

Magenta, a Danish company Magenta, has developed an Emergency Management Solution for 40 schools in Norway together with Lithuanian software development house Baltic Amadeus. The same company developed a massive surveillance and analysis system for the Swedish giant Shippersys' entire fleet of Ro-Ro class ships. Telesoftas built a mobile app for the greatest water professional network in the world. Another Lithuanian development company developed a messaging solution for Bloomberg and a mobile app for a Chicago-based bank. There is a whole spectrum of Scandinavian banks outsharing their IT development to local offices in Lithuania - SEB, Swedbank, Danske bank and Nordea.

Such developers are more in demand and recruit more skilled (and expensive) talent, so they are more expensive than conventional outsourcing software engineers. For example, Aismantas Bulanavičius, a CPO at a network of software development companies called Aciety, said that an hour of high-quality mobile app development service could cost from €40 to €60 an hour in Lithuania, while the general average is around €30 an hour.

However, there are companies that use mixed teams of junior-, mid- and senior-level software engineers to provide outsharing services at lower rates. When done right, outsharing is comparable in price to outsourcing while surpassing it in the value created.