BNS
aA
The coronavirus pandemic, which saw many countries across the world suspend flights, sent passenger traffic at Lithuania’s three airports into one of the steepest falls in the country’s history in the first quarter of this year, the airport operator said on Friday.
Sekite svarbiausias naujienas socialiniuose tinkluose! 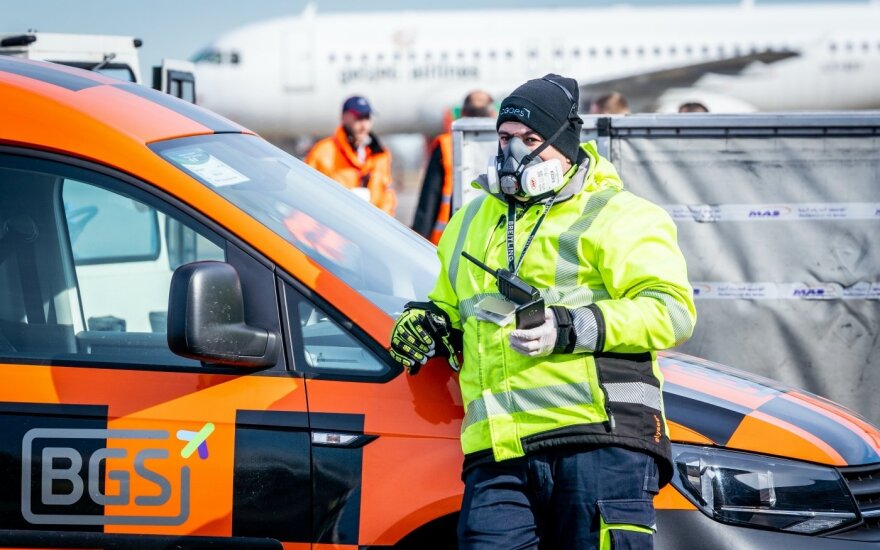 “The virus has affected many businesses and different sectors but aviation has been hit the hardest – the number of passenger flights started to decrease gradually, until these flights virtually stopped in March,” Aurimas Stikliunas, head of aviation services at Lietuvos Oro Uostai (Lithuanian Airports), the operator of Lithuania’s airports, said in a press release.

The lockdown imposed in the middle of March caused havoc for air traffic and triggered substantial changes in passenger flows, he said.

Passenger traffic at the three airports fell by 16.4 percent in January through March year-on-year to 1.104 million, and in March alone – by 56 percent to 202,000 passengers.

Government plans to reimburse part of rental costs for businesses

The Lithuanian Government plans to reimburse part of rental costs for businesses , which have...