BNS
aA
Lithuania plans to start accumulating funds to build a deep repository for spent radioactive waste from its Ignalina Nuclear Power Plant, which is currently the only safe way to dispose of such waste. 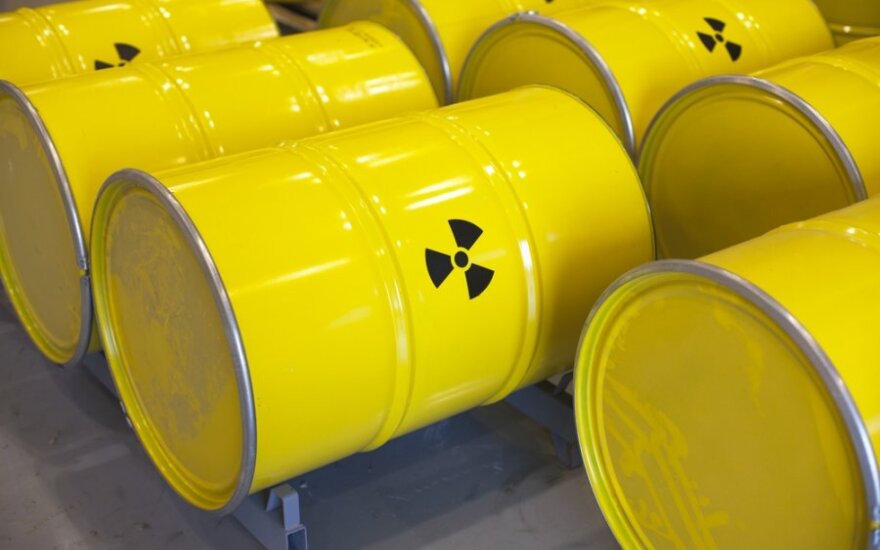 Lithuania will need such a repository, estimated to cost around 2.52 billion euros, in 2066 after it stops using interim storage facilities, according to the Energy Ministry which has drafted amendments to the Law on State Treasury and related legislation.

The ministry proposes to set aside funds in a separate Reserve Fund account, with 25 percent of dividends from state-owned enterprises to be transferred to it annually. Decisions on other sources of funding would be made at a later stage.

"Funding for the construction, closure, and maintenance of a deep repository is currently not guaranteed, which means that no funds are being accumulated for this purpose," the ministry said.

In May 2018, the European Commission warned Lithuania that it failed to comply with the relevant EU directive because its national program for spent fuel and radioactive waste management did not include provisions for long-lived waste management financing.

If the repository project is delayed, the Commission will launch an infringement procedure against Lithuania and the country may face a fine, according to the ministry.

A more exact estimate of the cost of such a repository could be made after a site is selected and geological surveys are carried out, it said.

Long-lived radioactive waste, which remains dangerous for thousands of years, is currently stored at the Ignalina plant's interim storage facilities.

Since foreign states, just like Lithuania, prohibit the import of radioactive waste, it has to be disposed of in the territory of the country. There is no other globally recognized way of disposing of such waste.

As the launch of the Astravyets nuclear power plant in Belarus is nearing, the authorities of...