BNS EN
aA
Lithuania's authorities are planning to introduce a minimum needs basket of around 240 to 250 euros that will show what minimum monthly income a person needs to survive. 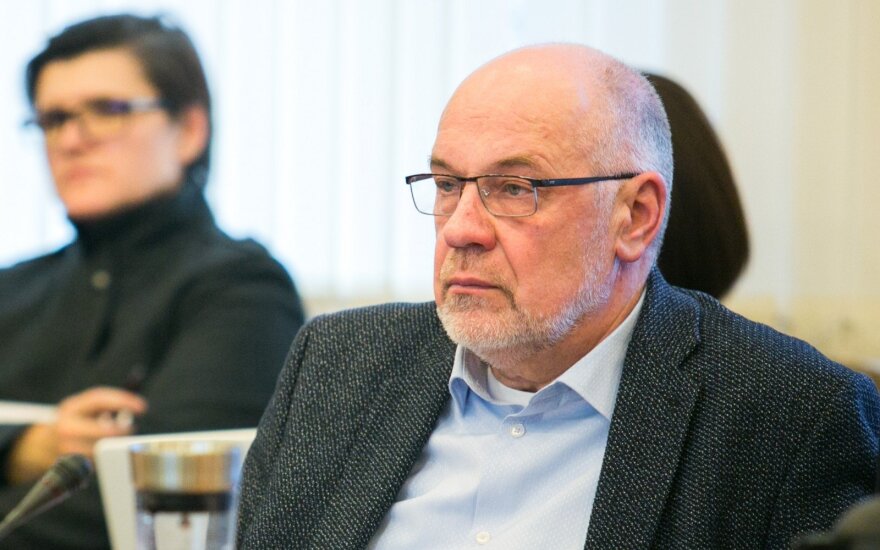 Romas Lazutka, an advisor to the social security and labour minister, says that some social payments could be tied to that basket starting next year.

"It should be clear by the end of this half-year (whether the basket is to be introduced). We want all benefits, at least most of them, and even the basic pension, to be tied to this value," he told members of the parliament' Committee on Social Affairs and Labor on Wednesday.

In his words, the minimum needs basket, which would amount to 238 euros at 2016 prices, is based on statistical data on household expenditure and nutritionists' information on the minimum food requirements. The basket would be indexed to price changes.

According to figures from the Social Security and Labour Ministry, an average of 88,000 people applied for social benefits monthly in 2016 and 110,000 in 2015. Some 60.7 million euros and 77 million euros were paid out to them, respectively.

Introducing basic income for every Lithuanian would benefit everyone - economist (2)

Lithuania should consider introducing a basic income model that could provide €200 to every...